Brace Yourself: Shep Rose Already Has Some Ideas for Jax Taylor's Bachelor Party 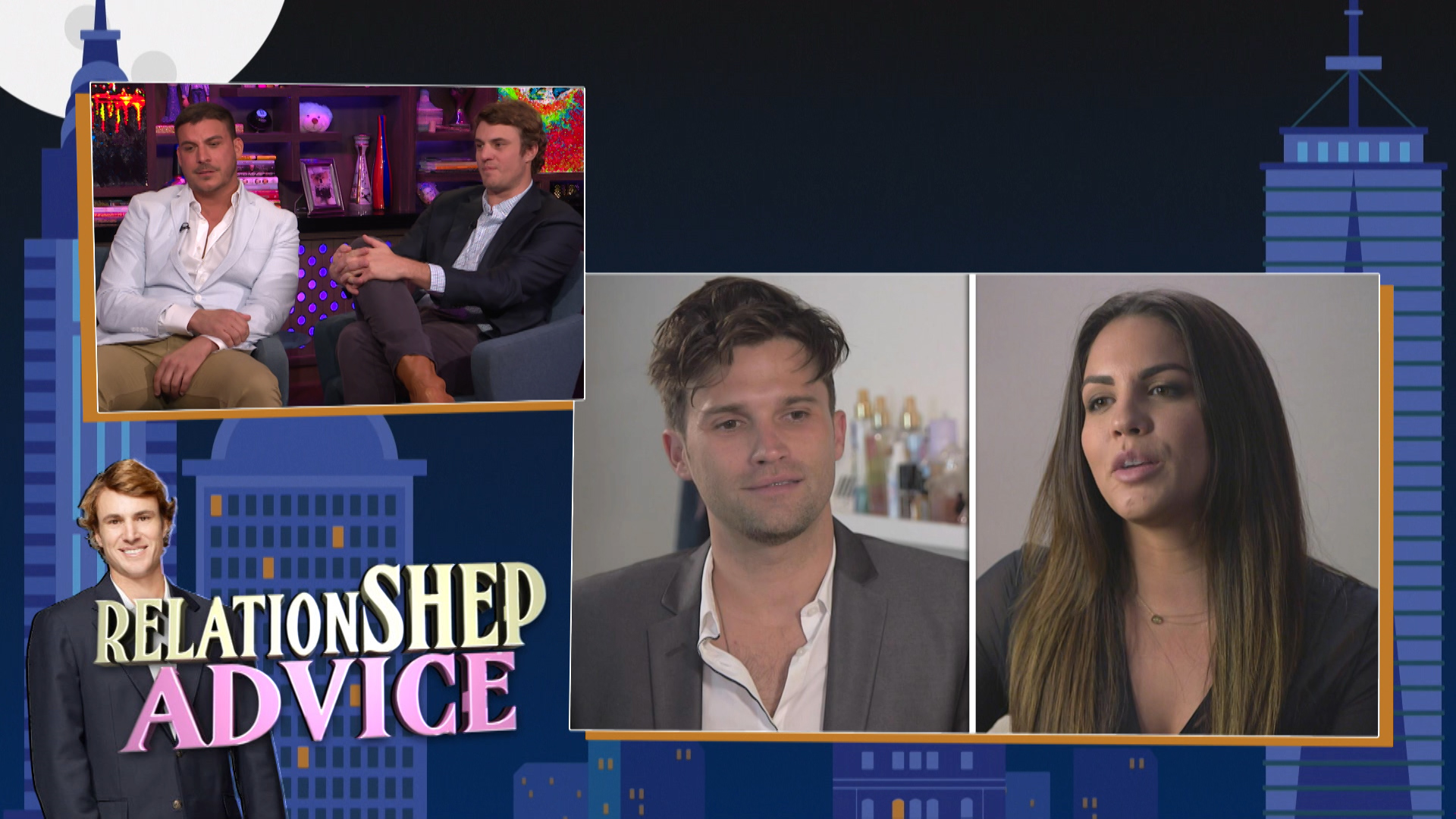 Shep Rose was one of the first Bravolebs to congratulate Jax Taylor and Brittany Cartwright when the news of their engagement hit last week. And the Southern Charm gent wasn't exactly surprised to hear that there will be wedding bells in the couple's future.

Jax has long been gushing about Brittany to his Southern Charm pal, after all. "He was like, 'I don't want to be with anyone else.' I was just like, 'That's great, man,'" Shep told The Daily Dish earlier this week. "So I wouldn't say I saw it coming, but I wasn't shocked because he had been saying all the things that someone says and feels before they make that decision."

Shep doesn't know whether or not he'll be invited to the Vanderpump Rules couple's wedding since he and Jax are relatively more recent friends. However, he told The Daily Dish that he would "for sure" go if he got an invite.

But actually, Jax's bachelor party is probably more Shep's speed. "That is something I would be interested in listening to. I wonder where they'd go. Not Vegas. I'm not going to damn Las Vegas," Shep said. "Let's go somewhere warm and sand and margaritas and umbrellas in the drinks. Let's go to Cabo or something. I don't know. I want to surf. I'm selfish."

Oh, to be a fly on the wall for this bash!

It was actually a bachelorette party where Shep first met Jax's bride-to-be. "I got to meet Brittany in Charleston at Jax's sister's bachelorette party," Shep shared. "She is awesome. I was so pleasantly surprised. I didn't really know her, but she was like a pistol and funny and southern. I just really enjoyed her company, so I'm very happy for both of them for sure."

@mrjaxtaylor asked me to look out for his sister @jennylynn1884 on her bachelorette party here in Charleston. Sounds risky but i swear I’m honorable. 😁. Me and @krollthewarriorking are Taking these #vanderpump gals @kristendoute and @brittany around to our favorite spots. They’re probably bored to tears. But the night is young! #SouthernCharm season 5 premier is tonight on @bravotv at 9pm. 🍻

Stoked our Fan club came into town to help us celebrate our premiere ton... kidding, it’s @jennylynn1884 ‘s bachelorette and @relationshep and I are just lackeys in the bigger picture here. Allll jokes aside, Southern Charm season 5 premiere tonight @ 9/8c on @bravotv

It's no wonder Jax would want to spend the rest of his life with Brittany. "I was just like, 'Wow, she is great.' Like, great attitude, funny, irreverent, all the great things you want to look for in a girl," Shep said.

Catch up with the newly engaged Vanderpump Rules couple, below. 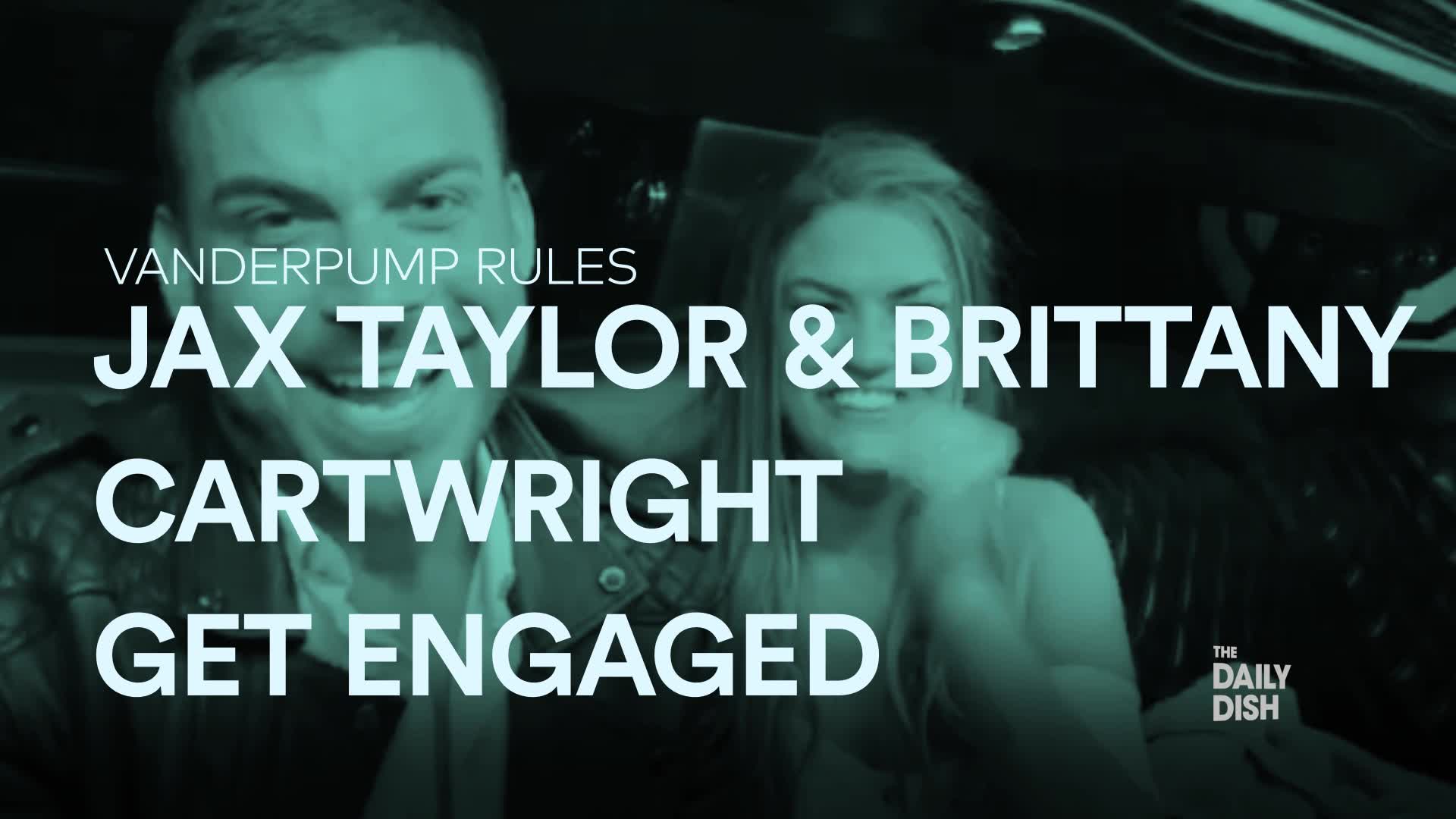 Jax, Shep, Kyle, and Carl Have a Boys' Night Out