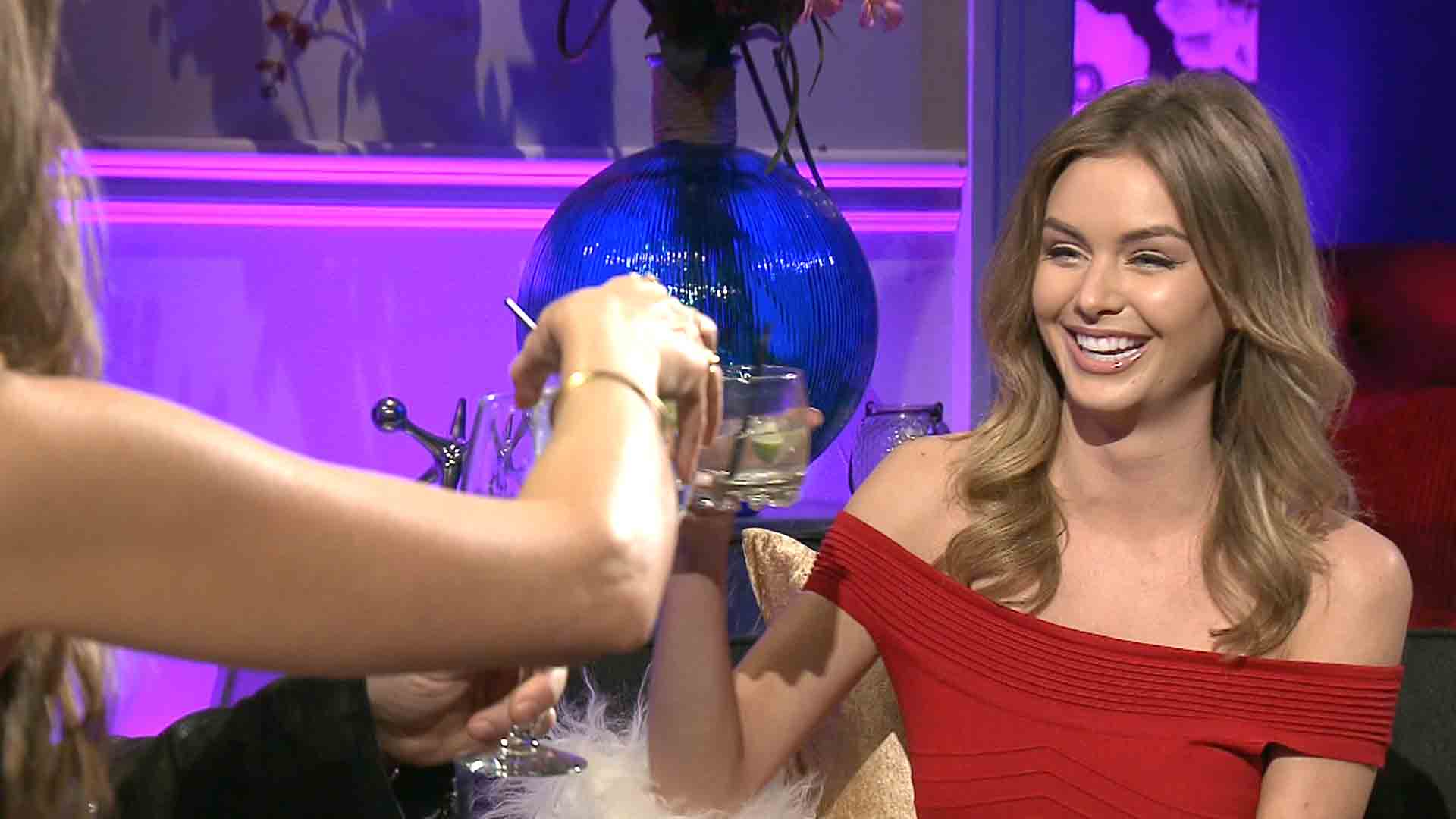 Lala Kent may not want to pursue a career in acting in the long run, but that doesn't mean the Vanderpump Rules SURver hasn't racked up a few credits on IMDB. Her most recent gig was the sci-fi flick, Dragon Warriors, and it was that role that gave her the opportunity to share a kiss with a guy who made ladies swoon hard during his 90210 days.

"I would say my most proud moment was when I made out with Luke Perry," she revealed on the Vanderpump Rules After Show. "I show up [and] I'm like, 'It's a little cute little low-budget film, let's get it in.' I'm 20 years old; it's an experiment for making out with an older man. No one had ever told me it was Luke Perry."

However, it doesn't sound like it was a very successful, uh, experiment. "He shows up... So I'm sitting there in hair and makeup, he comes up to me and goes, 'Are you Lauryn Kent?' ... he bends over kisses me and goes, 'Did that feel organic to you?'" Lala then explained that it did not, adding that the whole encounter was a little "weird."

Speaking of kisses, here's Lala, Ariana, and Scheana sharing a triple kiss on the After Show. 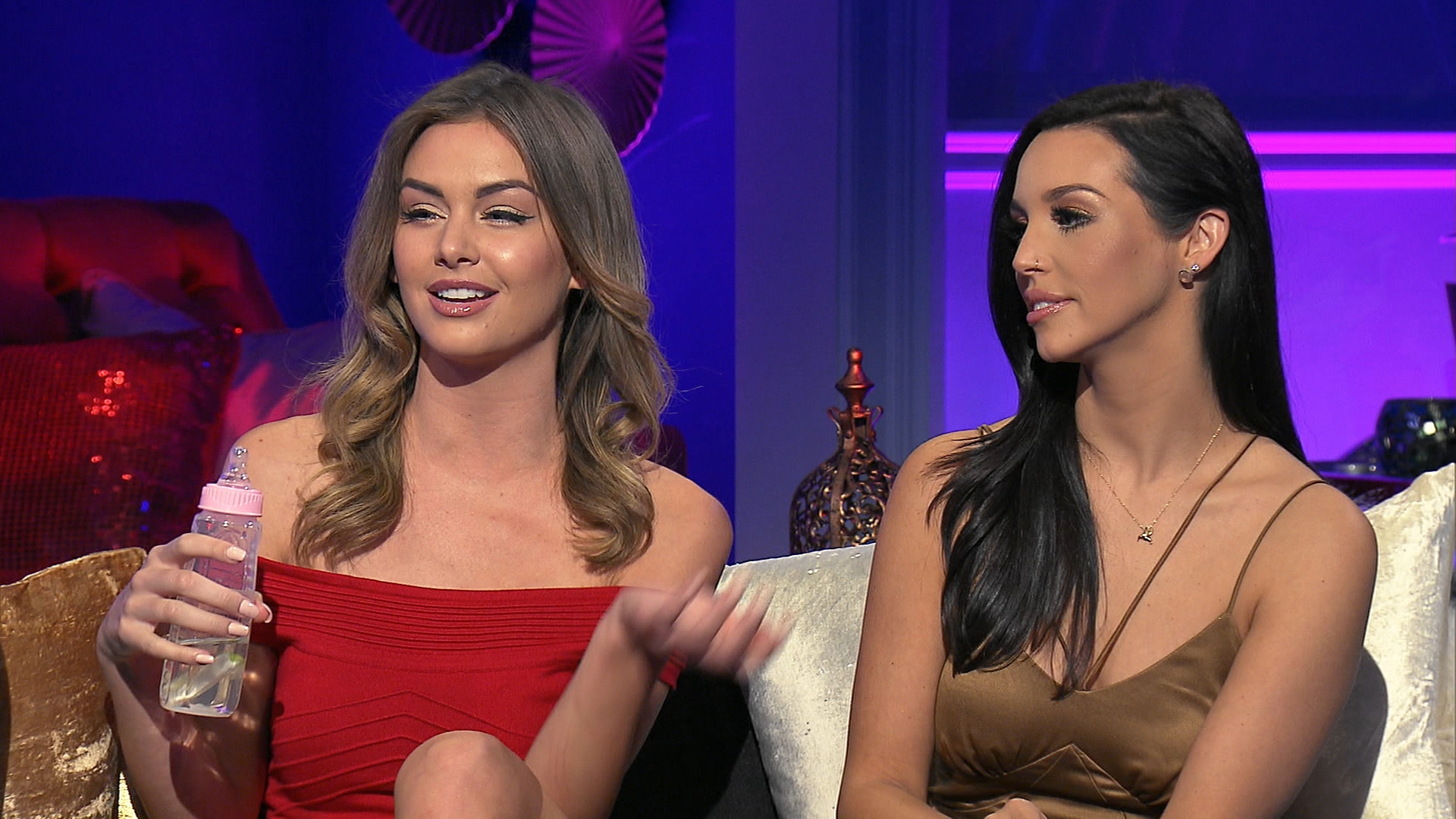 What Did Andy Think of James and Lala on WWHL?

James Reveals How Kristen Doute Inspired His Track with Lala