The Real Housewives of New York City's Dorinda Medley and Ladies of London's Luke Henderson is the friendship we never knew we wanted. The two were first spotted together looking like the happiest people in the Big Apple earlier this month, and they recently gave The Daily Dish the scoop on their new friendship.

"He came over specifically for me from London," Dorinda joked when The Daily Dish caught up with her and Luke at a party celebrating Teresa Giudice's new tell-all memoir last week. Luke agreed saying, "I know. I can't keep away."

After first getting to know each other on Instagram, the pair finally decided to meet in person. "We went for lunch. It was like a blind date," Luke explained. "So we said we'd meet at Bergdorf Goodman in the restaurant. Clearly, I booked a table because I'm English. Madame [Dorinda] turned up late. And then we ate salad, mac and cheese."

"We split a salad," Dorinda chimed in. "We split the mac and cheese."

But the fun didn't stop there. "And then we went shopping," Luke said. "And she actually took me around the shop and tried a few dresses on. Well, she was trying on a size small, and I hate to tell her, but she was better in a medium, if you know what I mean."

Luckily, Luke's brutal honesty hasn't broken up this friendship. However, John Mahdessian admitted to feeling a little jealous of Luke's relationship with his girlfriend. "When I saw their texts going back and forth, I said, 'Listen, dude. She has a boyfriend,'" John joked at the party.

Now all we want to know is what Caroline Stanbury has to say about this budding friendship. Hopefully, she won't be as shady as she sometimes is while spilling the British tea on the last season of Ladies of London with Luke. 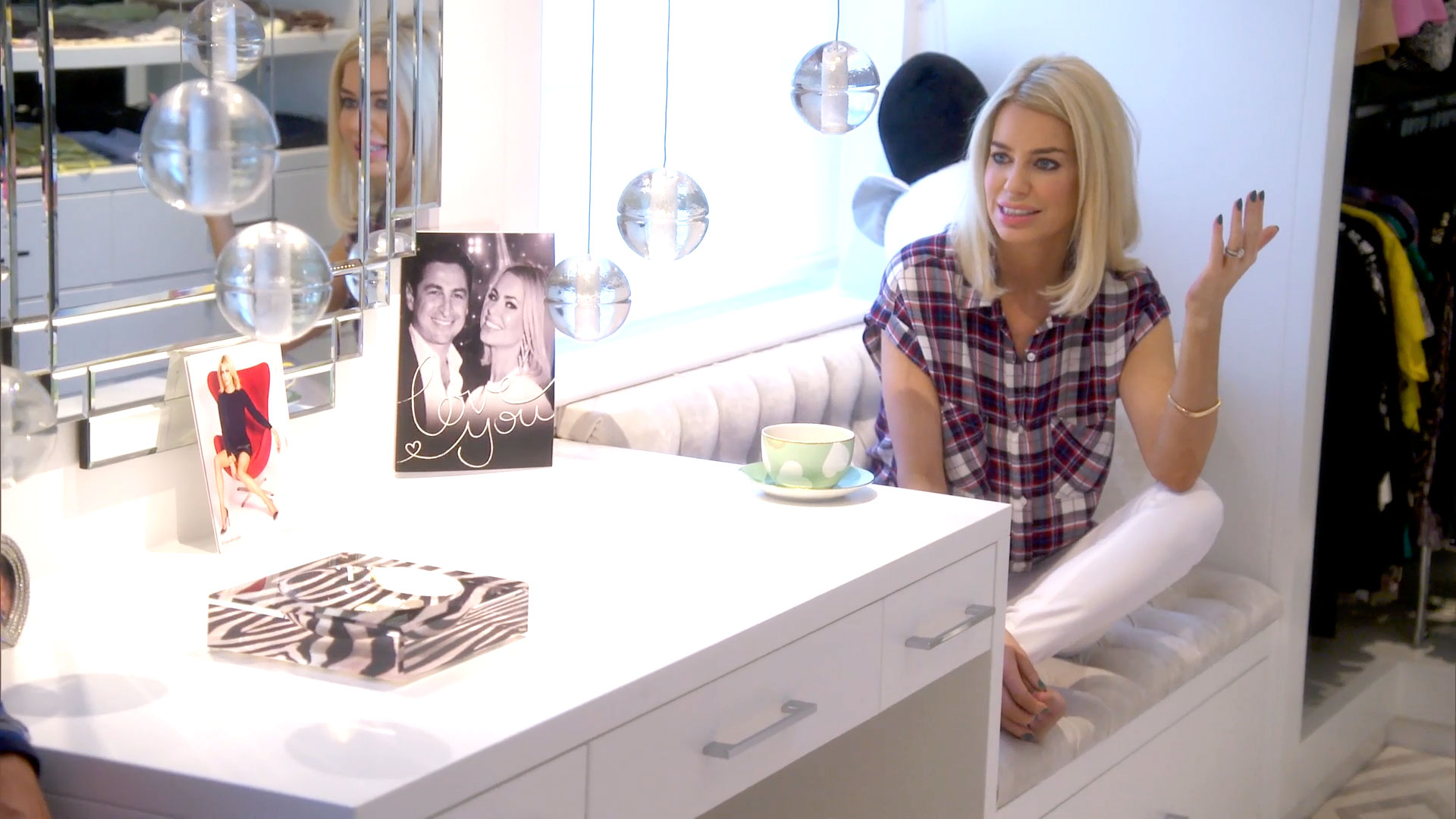 Teresa Giudice Thanks Dorinda Medley in Her Book

Margaret Shares Where She and Teresa Stand After the Reunion