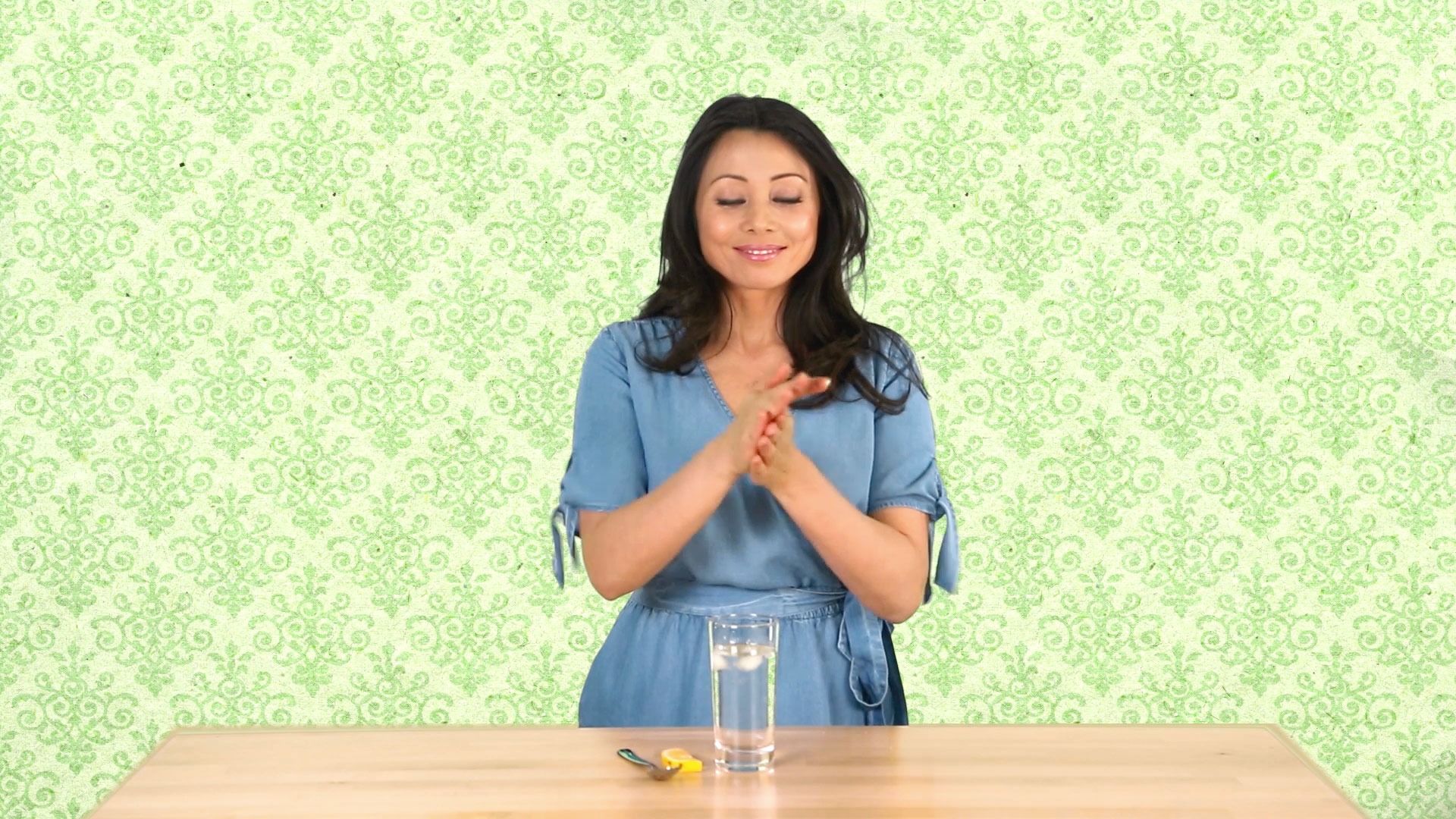 After she taught us all how to make the perfect croutons, Ina Garten is back with another ace salad tip. Keep scrolling to learn how to make a delicious dressing that could not be any easier to whip up — and it's made with four ingredients you probably keep in your kitchen daily.

On October 11, the so-called "Barefoot Contessa" took to Instagram with a short video that laid out her recipe. "My favorite vinaigrette is lemon vinaigrette," she began. So, do we need 25 ingredients to make it? An herb garden outside our back door, a la Gretchen Rossi? Nope! Here's what you need:

"It's four ingredients, and the first one is lemon juice," Garten said. "I actually make it in a measuring cup, so I can measure and mix at the same time." After pouring a quarter cup of lemon juice into the cup, she tops it with half a cup of olive oil. Then, she tosses in a teaspoon of kosher salt and a half teaspoon of black pepper, and whisks it all together.

And voila! You're done.

Here's another pro tip: Instead of pouring her lemon-y dressing on top of the salad, Garten pours it into the bottom of the salad bowl. Then, she throws the lettuce in on top and uses two tongs to mix the whole thing together.

Ina Garten Has This Pro Tip For Using Stale Bread