Let the Man Be the Man on a Date

Alpha Female and a Wounded Bird 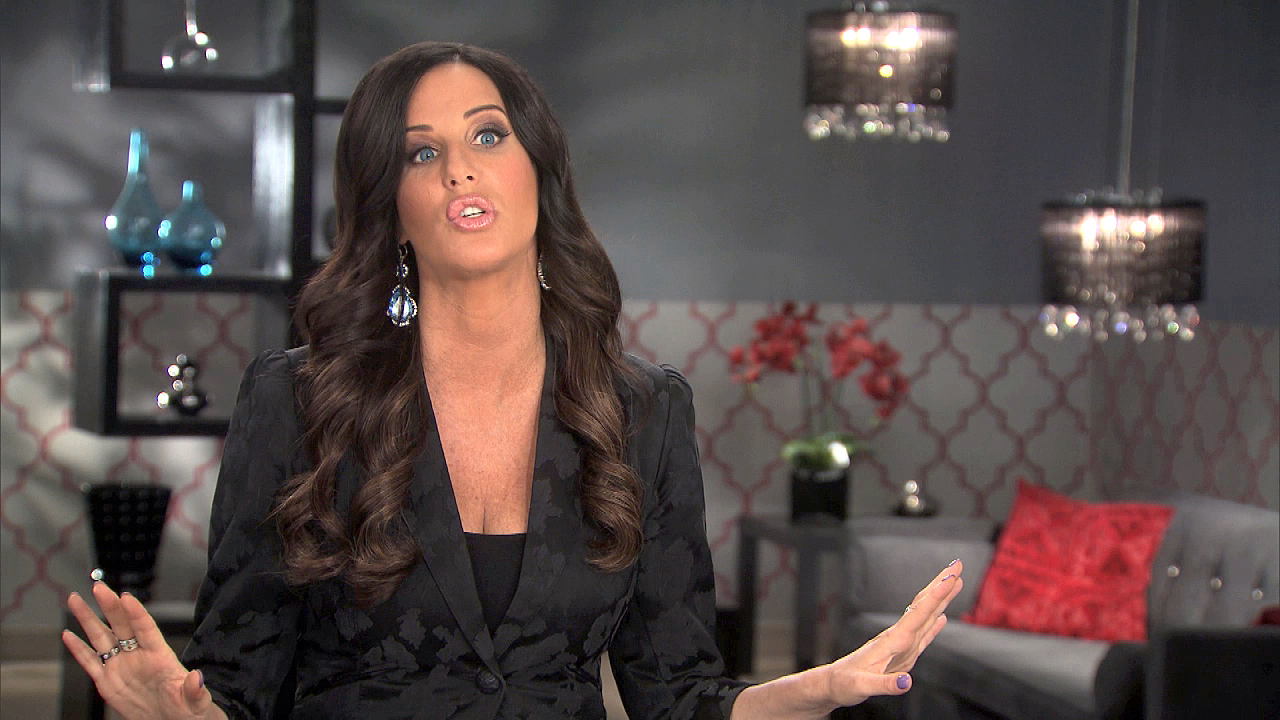 See Patti's full transcript, after the jump.Angela’s an alpha female, and Shonda’s a wounded bird with a super-hero syndrome. Angela’s a blogger from Boca Raton, Florida. She’s a mother of one son, but she’s friends with her ex-husband, Greg, and we know that she loves short men. Shonda’s from Columbus, Ohio. She founded rockstarbikini.com, an online bikini contest. A few years ago, she won the Arnold Schwarzenegger Sports Festival Fitness Contest, and she loves Donald Trump, including his hair. 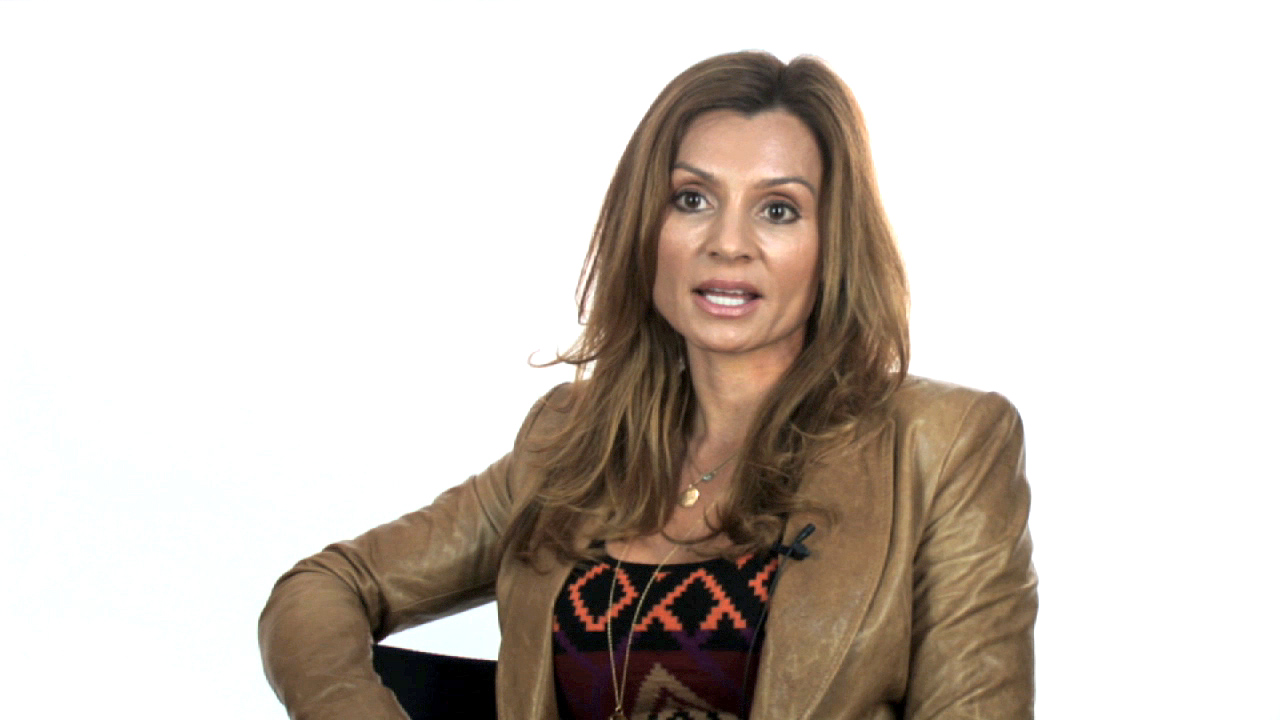 Shonda’s admits she was cheated on by a guy, and that they never once talked about marriage or living together. She’s ready for her Donald Trump. 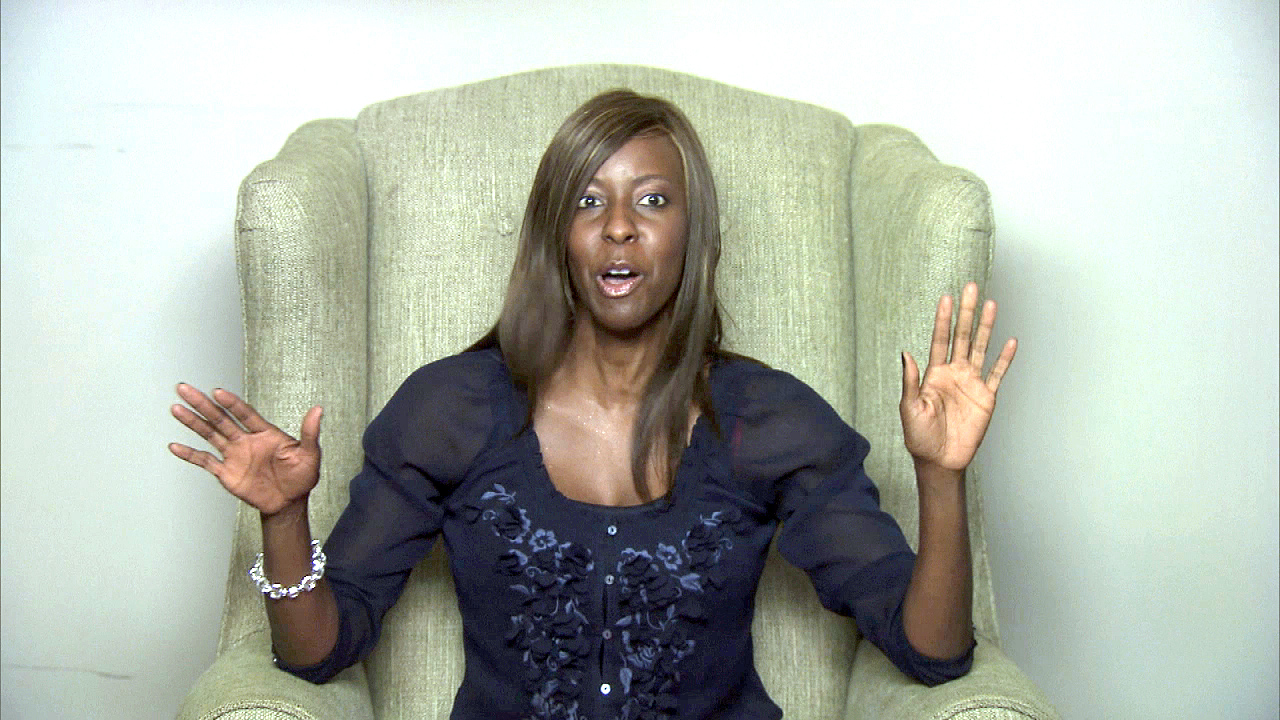 We had the mixer at STK in Hollywood for these ladies, so it would be a little more intimate and they would get to know the guys better.

Angela was turned off by Gage’s overwhelming personality, although… he was the Ari Gold of the group. She liked Jeff the lawyer instead. Shonda looked like she was hitting it off with Scott, but she chose John, the British Donald Trump type. Angela, who’s way too alpha, met Jeff at a skeet shooting range. She kicked his ass by hitting more skeets than he did. She even said “I’m the man" at one point. For dinner, they went off to the Charleston, where Jeff tried to fit into the appropriate male role. But once he did, once again, Angela was the dominant one.

Shonda met her beau, John, at Mixology. They made a few drinks and tried to get to know one another. For dinner they went to Off Vine. 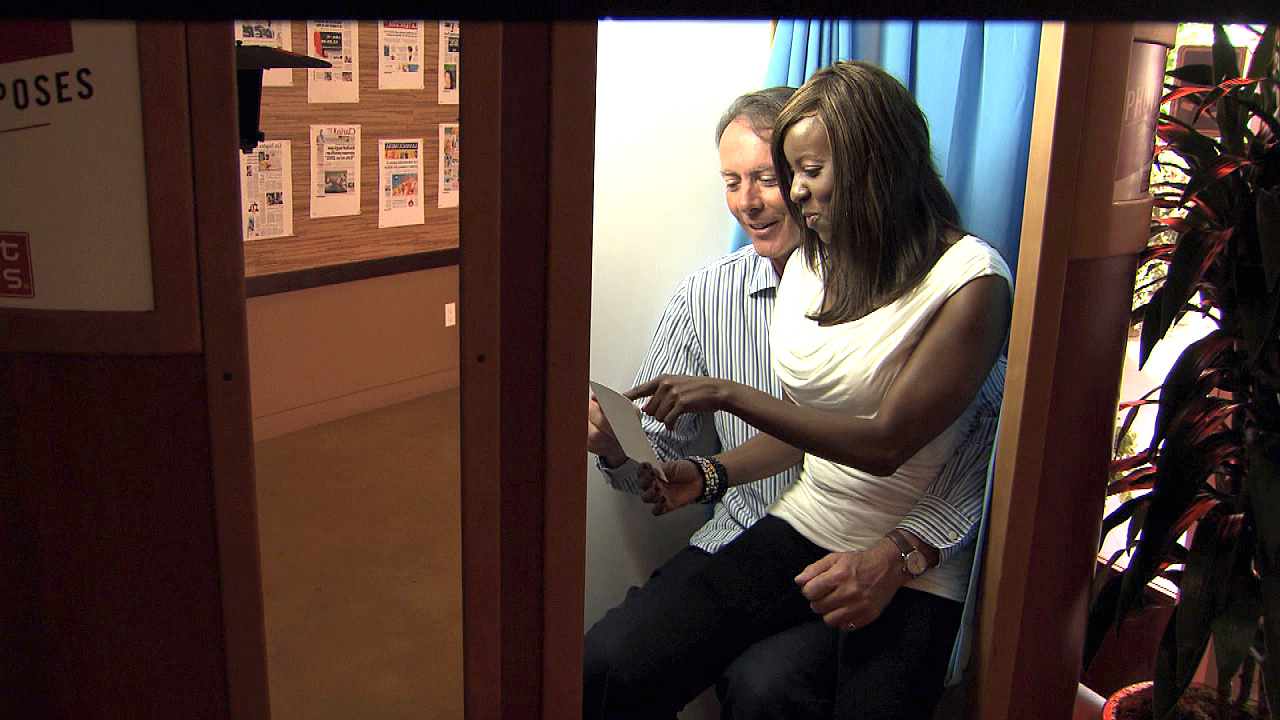 Angela did an ok job. She was alpha on the date and took control, and she learned that she needs an alpha male. Shonda did a pretty good job herself. John was a Donald-Trump-type kind of a guy that had a lot to talk about, but ultimately, they had no chemistry.

I hope these girls learned a lot from their experience.

Preview
Not Buying What This Guy's Selling 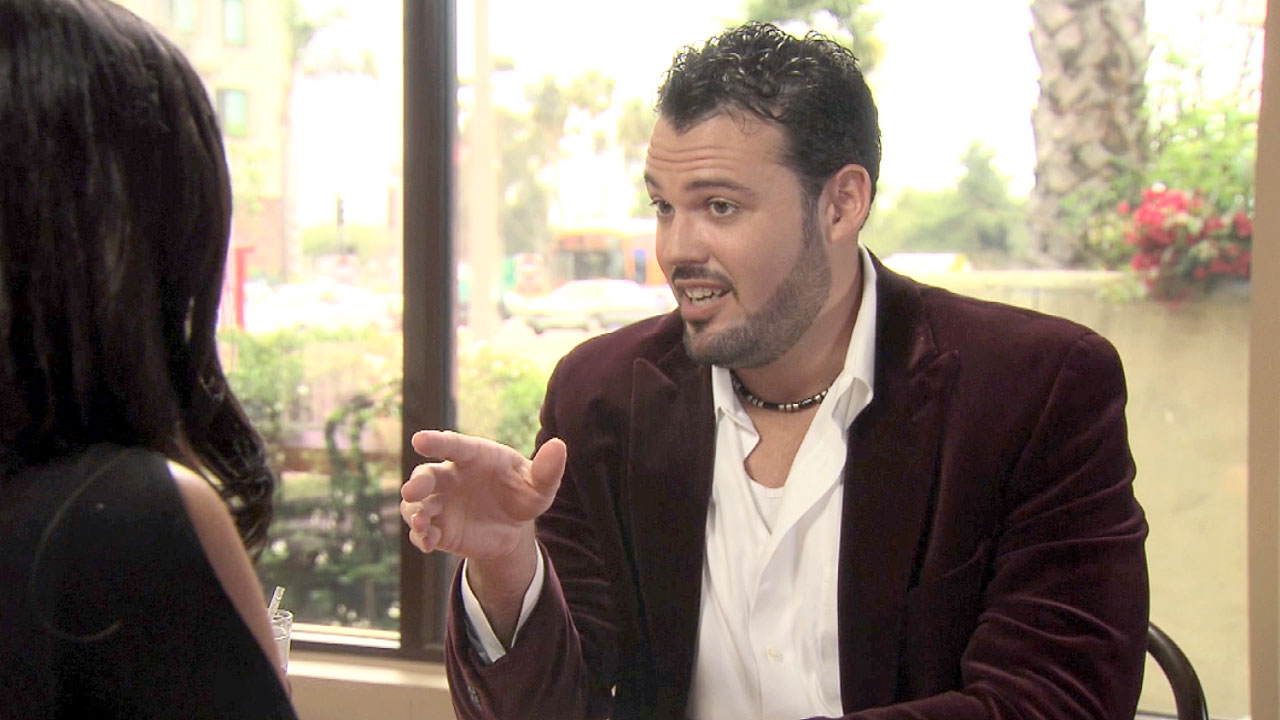