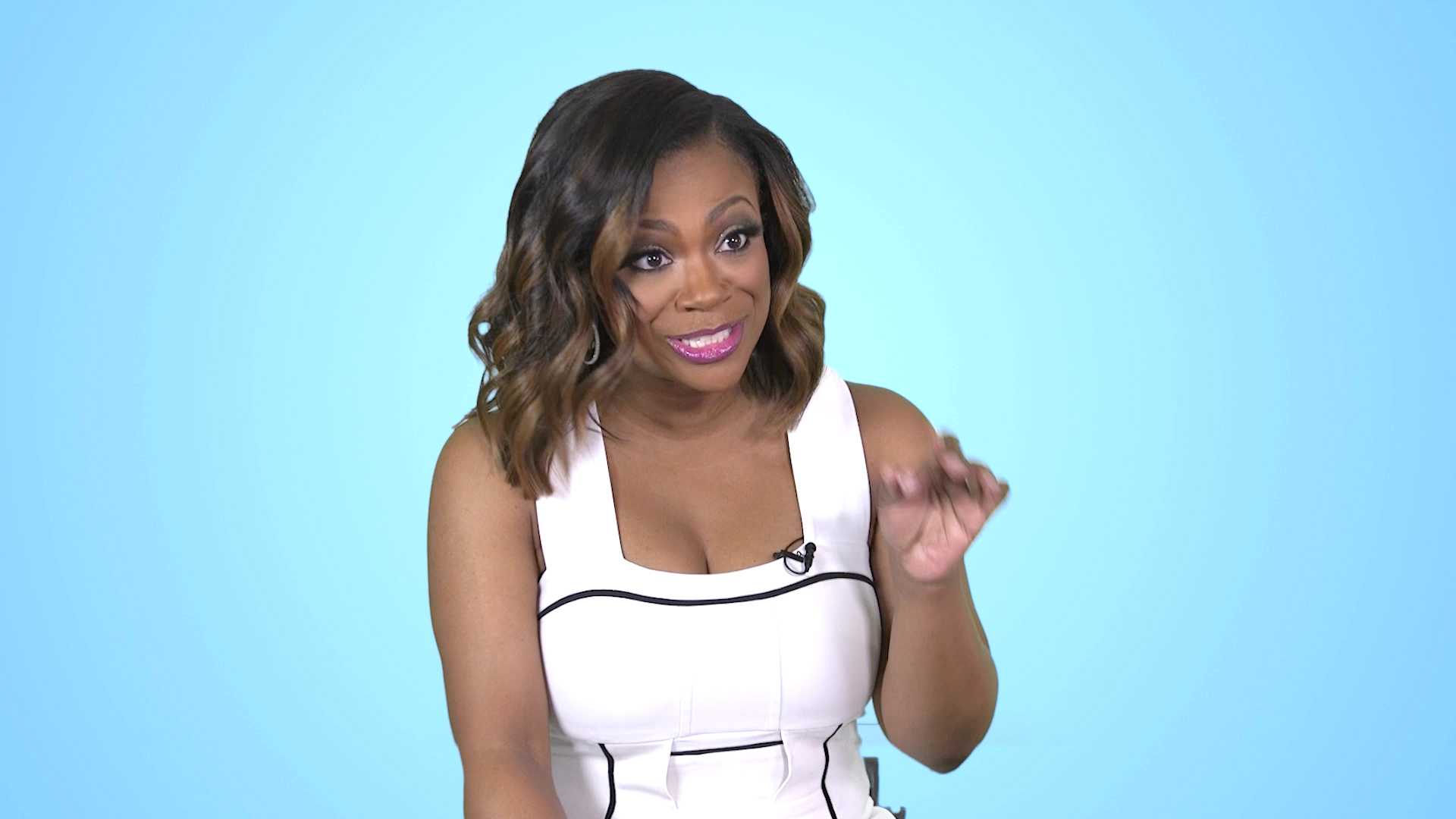 Kandi Burruss and her husband, Todd Tucker, opened their Southern comfort food restaurant Old Lady Gang in Atlanta in March 2017, and now The Real Housewives of Atlanta couple have three locations of OLG, including a new outpost in the massive sports and entertainment complex Philips Arena. The crowd-pleasing fare would surely have an audience beyond the A, but does Kandi have plans to take the restaurant national?

"Right now, we're just conquering Atlanta," she admitted in the above video. "We have three locations now and it's pretty amazing to go from one to three in a year. So we just want to maintain the ones that we have and just continue to grow, bit by bit."