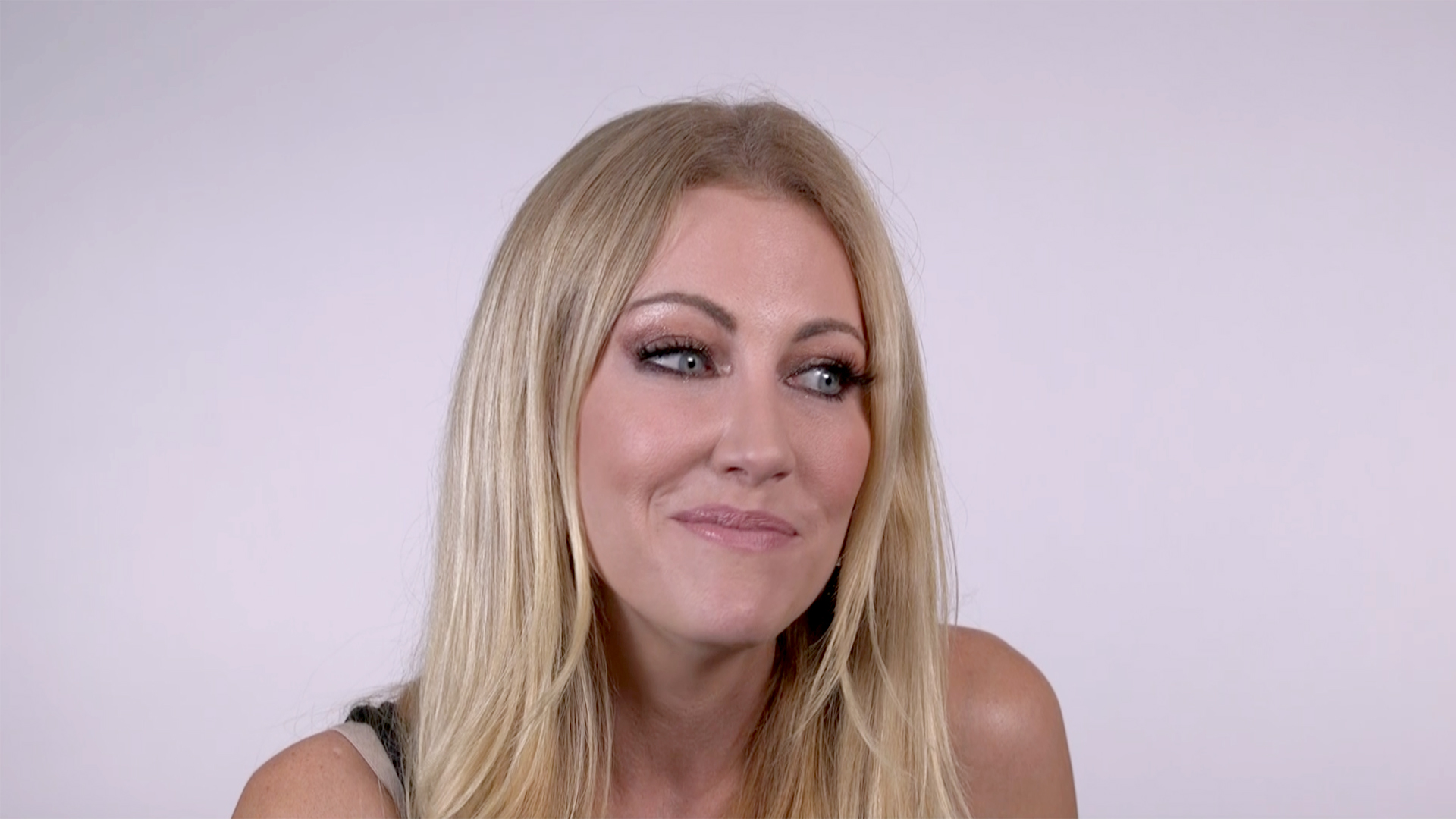 The Real Housewives marriage curse (when you get divorced after being on the show) may be getting hard to deny, with some 33 couples who have split up since appearing on television. Stephanie Hollman and her friends on The Real Housewives of Dallas have managed to keep their relationships together, and she thinks she knows the key to this particular success.

"I feel like if you do this show and you hold true to what’s important and you don’t let this become your world, and you remember what is your world … which is my husband and my children … you can do it, and do it healthily, in a healthy way,” she told Us Weekly.

Stephanie also revealed to the publication that she and her husband Travis Hollman go to marriage counseling, which can be a great form of preventive medicine.

"Most couples — even distressed couples — do not readily seek couples therapy, despite evidence showing it can help," therapist Theresa DiDonato told Personal Space. "The average wait time for unhappy couples to enter therapy is six years, during which time, a relationship can become further entrenched in unhealthy, dissatisfying patterns."

Married to Medicine's Mariah Huq told us that she the so-called curse isn't limited to reality TV.

"I don’t think it's just reality TV, I think it could be any type of entertainment or any type of demanding job [that causes couples to split]," she said. "Anytime one spouse has a very demanding job, it can create a divide and put you in a situation where you feel like you have to choose between work and home and I think it’s especially like that for women.”

Here's Why Stephanie Is "So Proud" of Husband's Company