Preview
It's Just Not Right 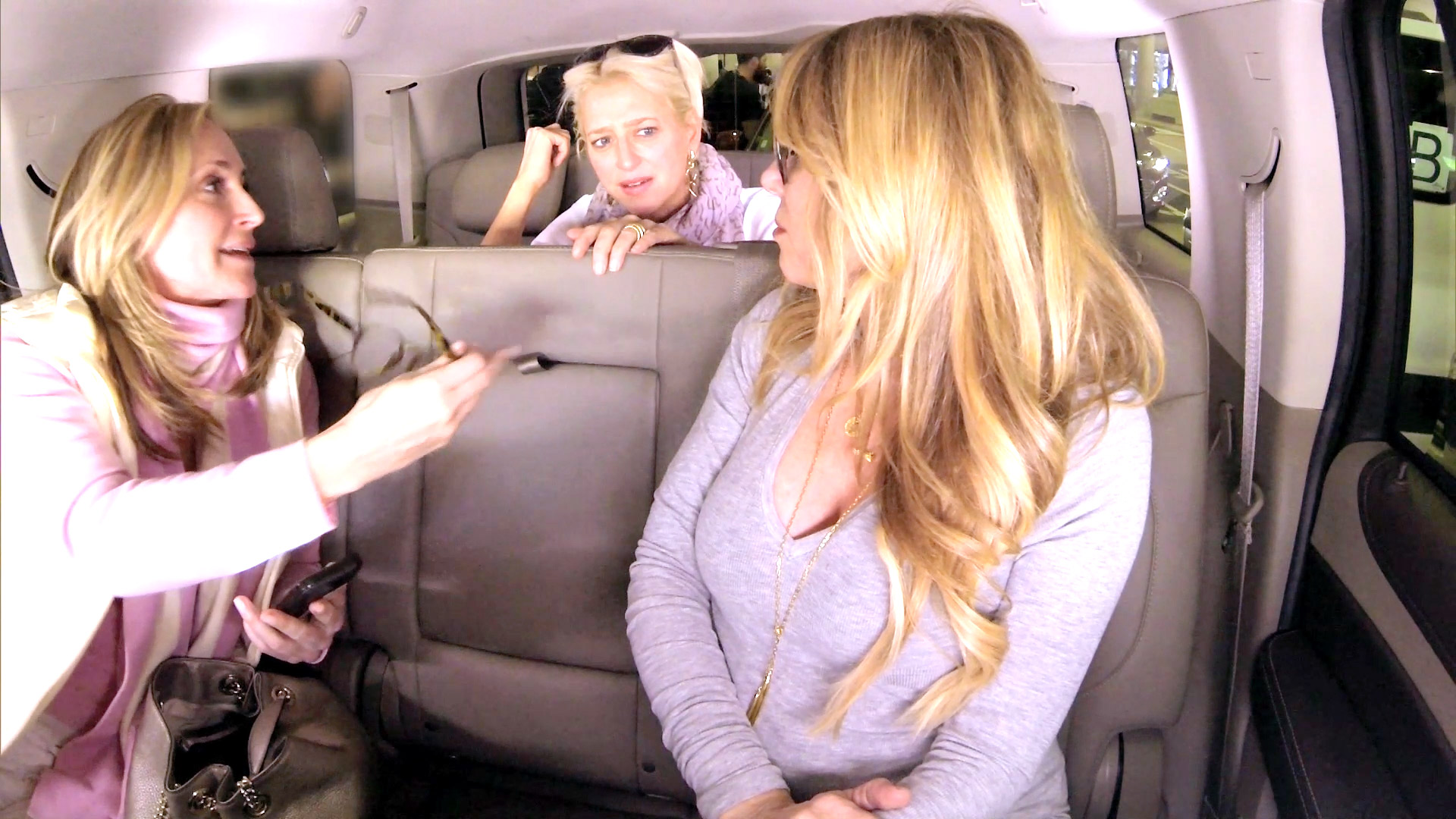 I must say I wasn't excited to go to Florida, but once there, I embraced it.

Luann has been going directly to the press constantly about her and Tom dating before they got engaged. And to make the story more relevant, the press has to add that she is "dating my ex."

I don't like to see my name in the paper linked with men. I have had two serious relationships since Mario, and their names were never mentioned. I had four or five dates with Tom, and it's all over the press. Not cool, Luann.

How hilarious was it when Andy showed on WWHL last night clip he put together calling Luann "the gloater boater"?!

Why would any man lie to his fiancée about who he slept with or dated? We as women don't like to advertise it and usually keep this stuff under wraps. Tom's body language with Sonja on the boat says it all. To say he was awkward and very uncomfortable being next to Sonja is an understatement. All I can say is the last episodes are beyond spell binding with what happens and comes out.

You have no idea what you're in for as viewers!