Show Highlight
The Birthday Princess Has a Meltdown 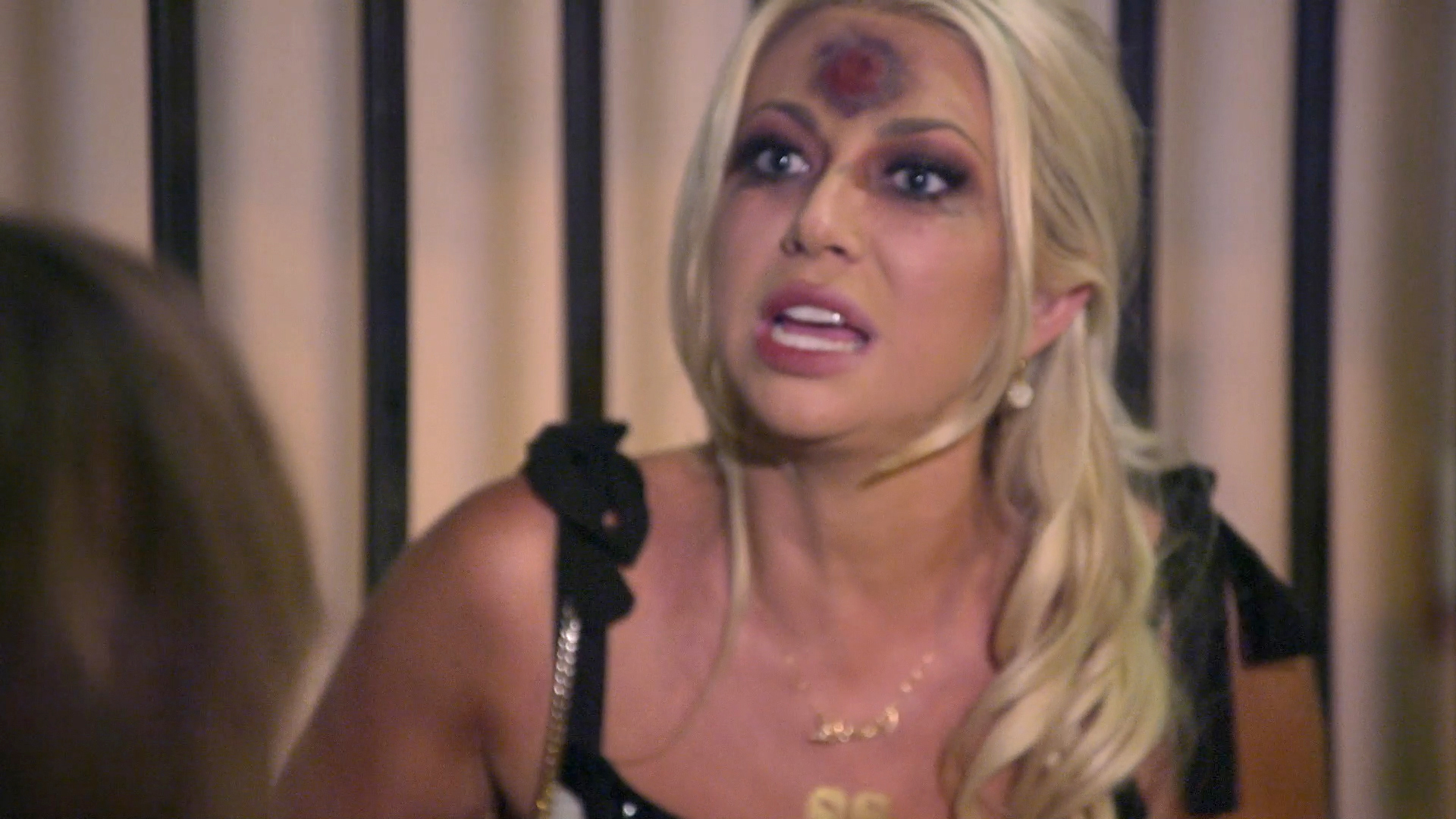 Stassi Schroeder and Ariana Madix may share a birthday, but when it comes to turning up on their big day, these two couldn't be more different if they tried.

If you've been watching Vanderpump Rules over the years, you already know that Stassi does not play when it comes to her special day and her 29th birthday was no exception. The birthday girl threw herself a murder-themed bash to commemorate the death of her twenties, serving "shot in the head chic" with a scary-looking gunshot wound on her forehead.

Across town, fellow #PumpRules pal Ariana also toasted to another year of life (32!), dazzling in a gold bodysuit and elaborate gold crown at her Kings and Queens birthday party. Her friends showed up dressed to the nines in their own interpretation of royalty.

Two kings who are always down for a good time

Lala, Billie Lee, and Scheana put their own sexy spin on the royal dress code

Lala, Billie Lee, and Scheana put a sexy spin on the royal dresscode

Both parties were a blast, but we want to know: which #PumpRules birthday bash had you wishing for an invite? Would you rather take body shots at Stassi's fatal fete, or would you prefer to turn up like royalty at Ariana's stately soiree?

Exclusive
This is What Heaven Is to Stassi... 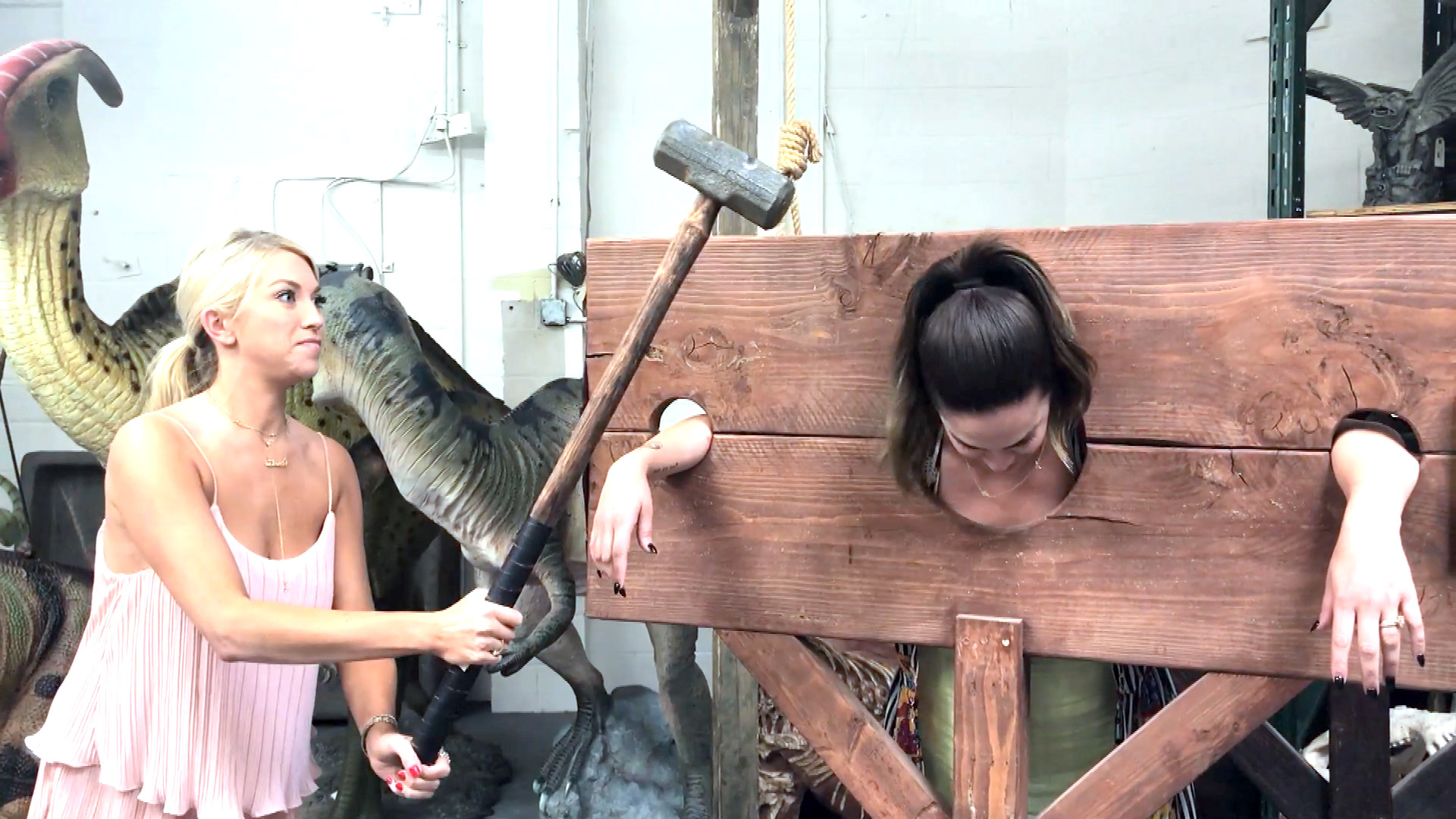 Love Drinks (and Drama)? Why Not Work at SUR?

The Secret to Ariana and Lala's Friendship

Dayna Kathan Reveals She Was Absolutely "Obsessed" With Max Boyens

The Vanderpump Rules Reunion Is Full of Tears

Which Home Would You Rather Live in?

The SURvers Reveal Their Feelings Heading Into a Virtual Reunion