It's been far too long since we've heard from the Flipping Out crew. And while there have been some staff changes, never fear -- Jeff's anxiety remains high and there is still way too much talk about people's bathroom habits. I'll be here to walk you through every inappropriate, comical, or just plain cringe-worthy moment that occurs. (And hopefully many of these moments involve Monkey.)

Welcome to Season 6! It's a great day at Jeff Lewis' office...

Really nothing made me happier about tonight's premiere than hearing the dulcet tones of Deb's husky voice. When Jenni asked Jeff if she should answer the phone as Deb, my face lit up and I thought, "It's been far too long since I've heard someone raunchily spell out a word." And while Deb was not at her most vulgar with the man from Jenni's engagement party venue, she was still a delight. Deb truly is the only one who "gets sh-- done." 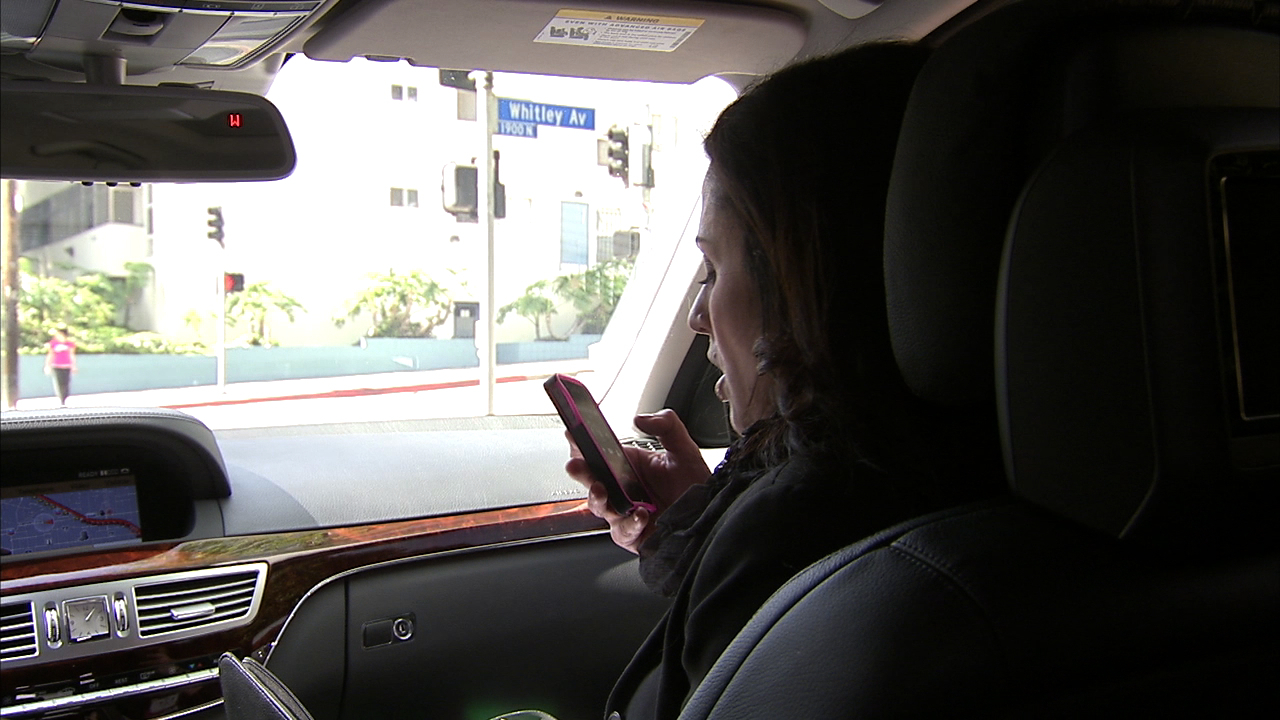 Also, I hope Edgar was duly excited about the prospect of partying with Deb.The Vagina Monologues

Call me crazy, but did anyone else find it ridiculously cute that Zoila kept referring to vaginas as 'ginas? I could have listened to her say that for hours. That and her calling Jeff a pervert.

Perhaps I jumped the gun on this one, let me back track: Jeff (of course) gives Zoila a hard time when she selects a, well, slightly suggestive wall paper choice. Much use of the word vagina ensues. No one can let it go and let Zoila have her 'gina wallpaper in peace, and unfortunately there seems to be no penis wallpaper that Jeff can find to replace it for her.

Side note: Monkey cameo at the beginning!
Show Highlight
100 Vaginas on Zoila's Wall 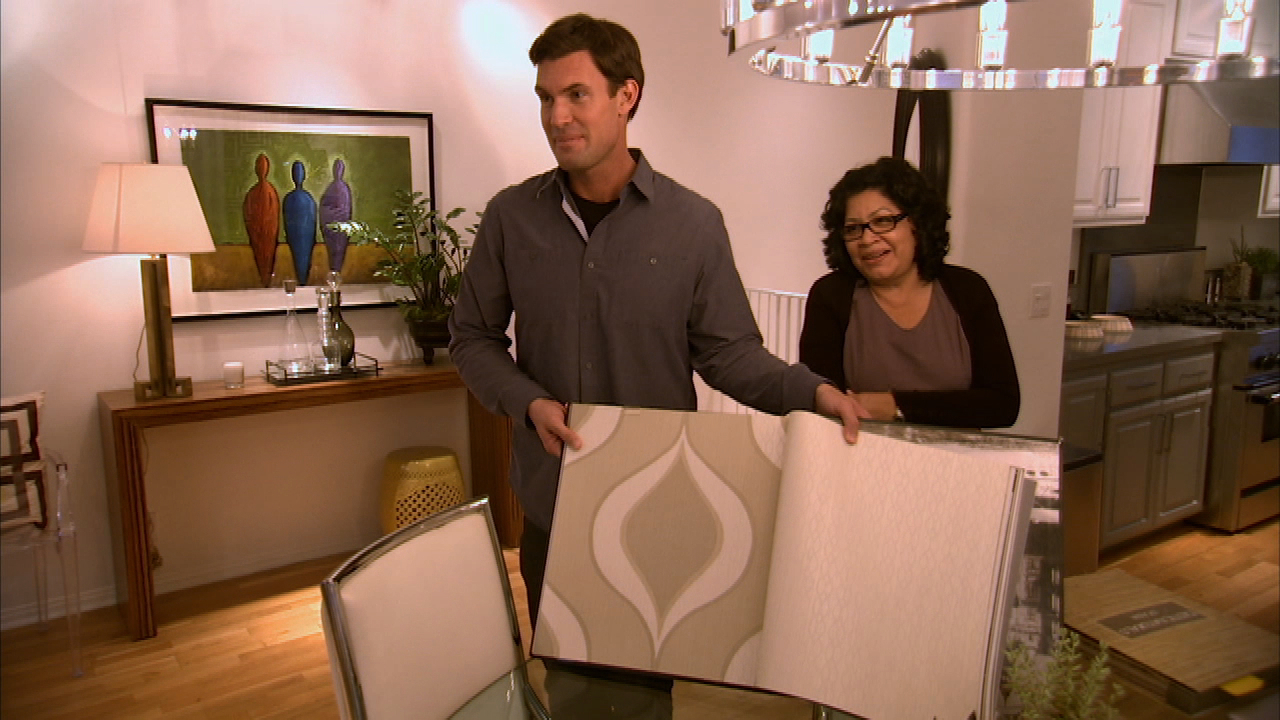 Something tells me a great deal of this season will just involve Jeff pranking Andrew. And by something I mean Jeff: "I would say Jeff Lewis Design is a fraternity. There’s a certain amount of hazing that goes on here."A House Divided

I think the biggest takeaway from tonight's episode was this -- house renovations are hard on a couple. And when the couple is Jeff Lewis and Gage, well, that's compounded maybe 100 times.

There was clearly some tension over the house due to the budget and making decisions etc. And given that Jeff is trying to design his personal dream home, one can only imagine the attention to every single detail is on another level that no mere mortal can fathom. (The man is putting in a power generator lest a power outage cause his vodka to become warm!)

So when Jeff saw that sprinkler spraying the side of the house, you knew it was trouble. We then witnessed the first big fight between Jeff and Gage, and it was not pretty. Thus I can't decide whether Jeff's idea to abandon Gramercy and just buy Spring Oak is inspired or insane. On the one hand if they just take Spring Oak, they're done. They can move in and finish Gramercy on their own timeline and relax. On the other hand so much blood, sweat, and tears went into Gramercy already, is it madness to stop now? Who can say?

Preview
Going to Blows over This House 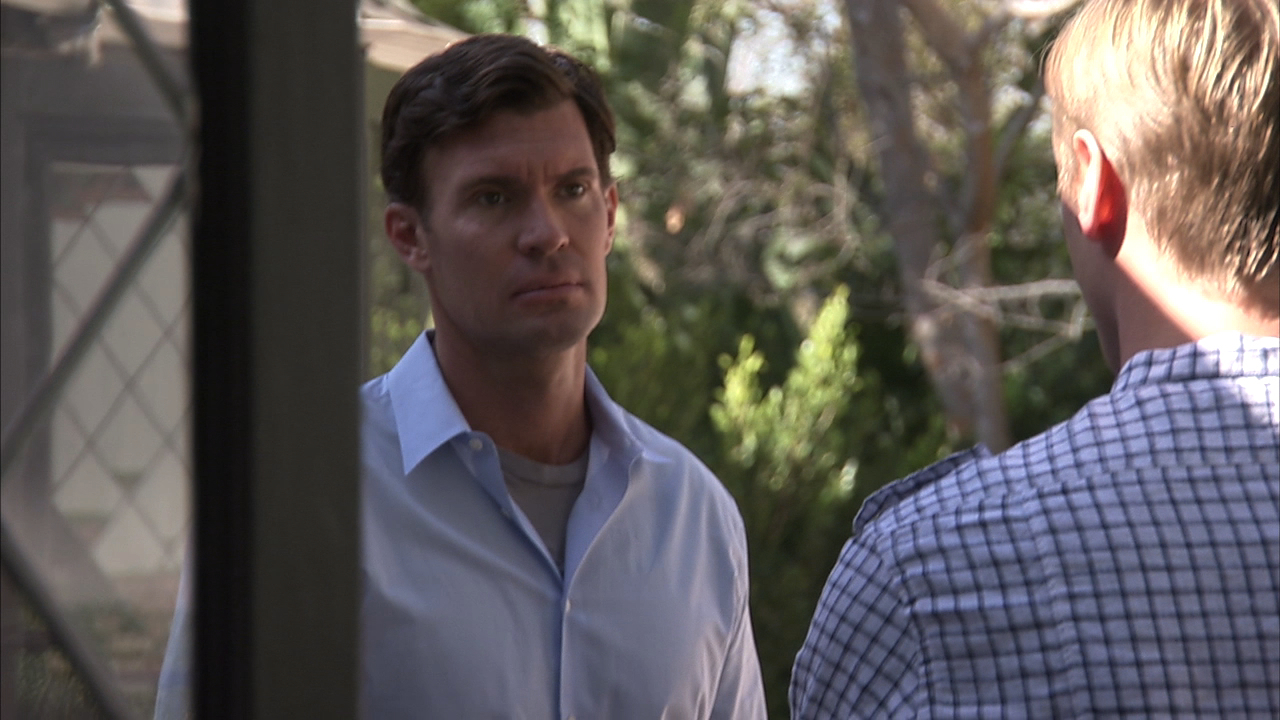 Yes! The assistant/rapper has finally found the man of her dreams! (And he just so happens to be a doctor -- bonus!)

Dr. Jonathan Nassos totally won me over with his speech to Jenni. And while I expected her to cry, am I mistaken, or did Jeff Lewis also shed a tear? Wait, what?! Wow. You know something was moving when it makes Jeff Lewis misty.
Show Highlight
A Better Fit for Jenni 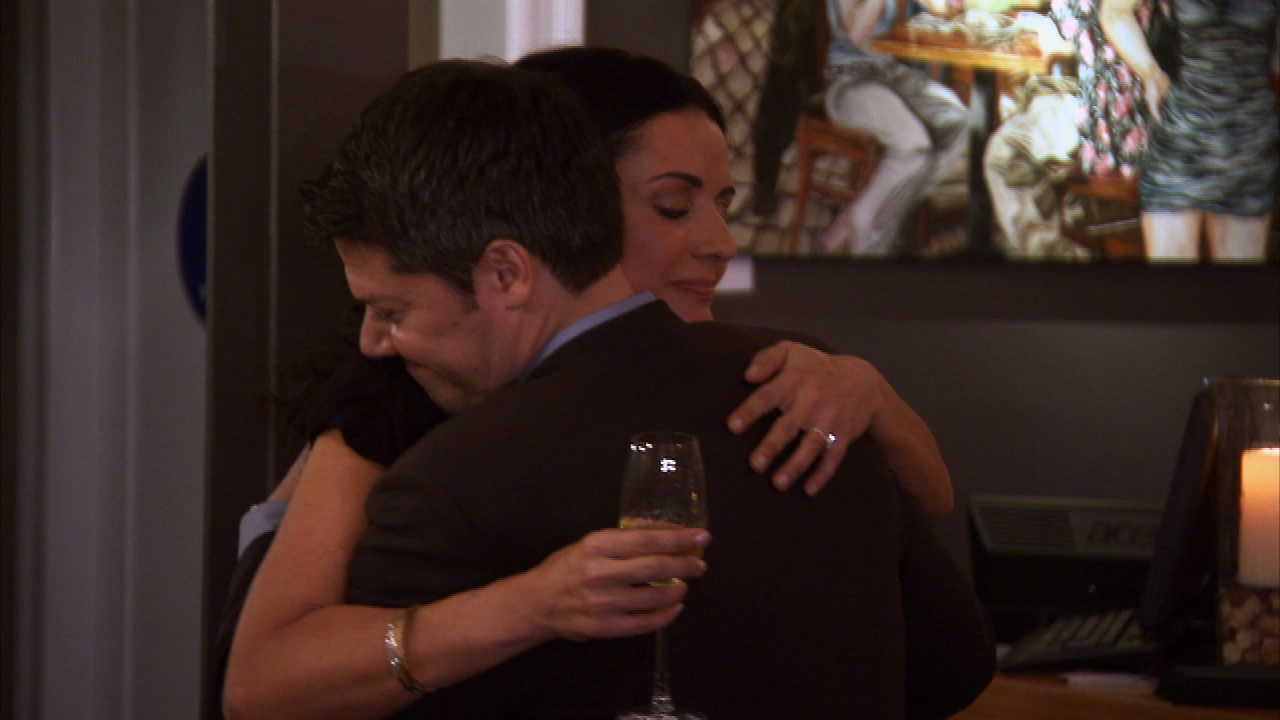 Next week Jeff and Jenni take Chicago to plan the wedding. But don't worry, Jeff still finds something to flip out about.
Preview
Jeff-Zilla 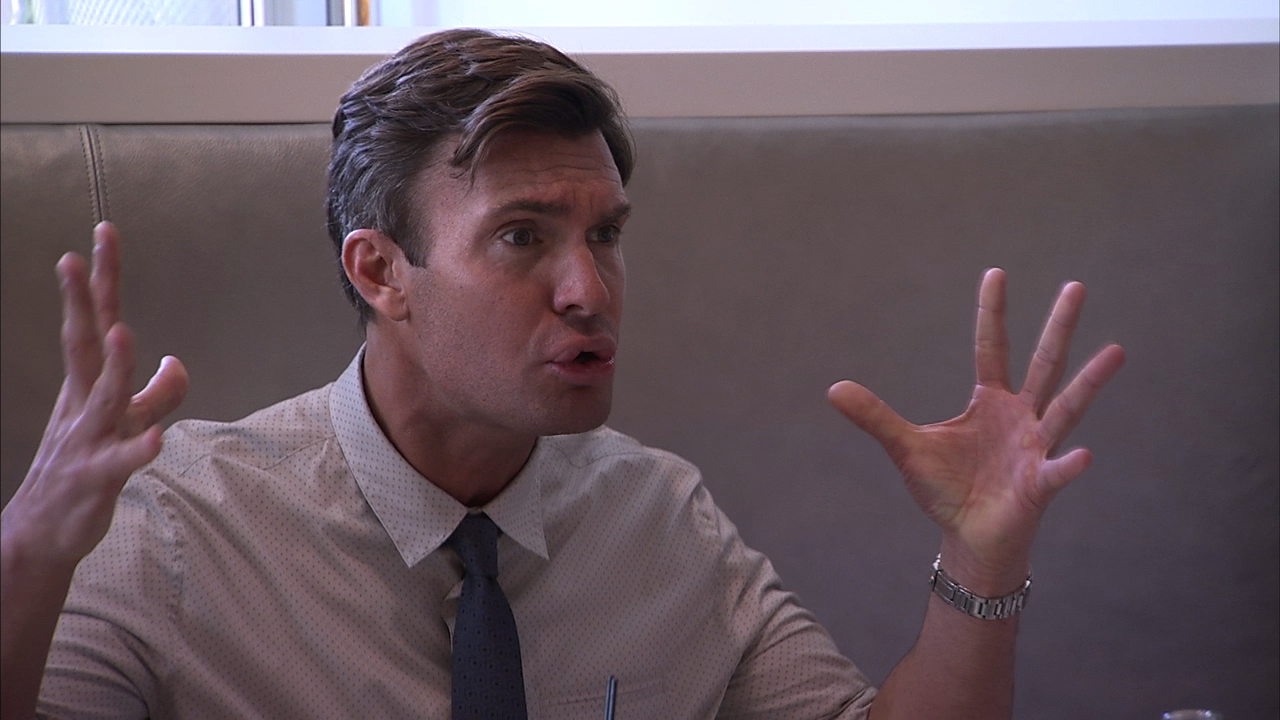