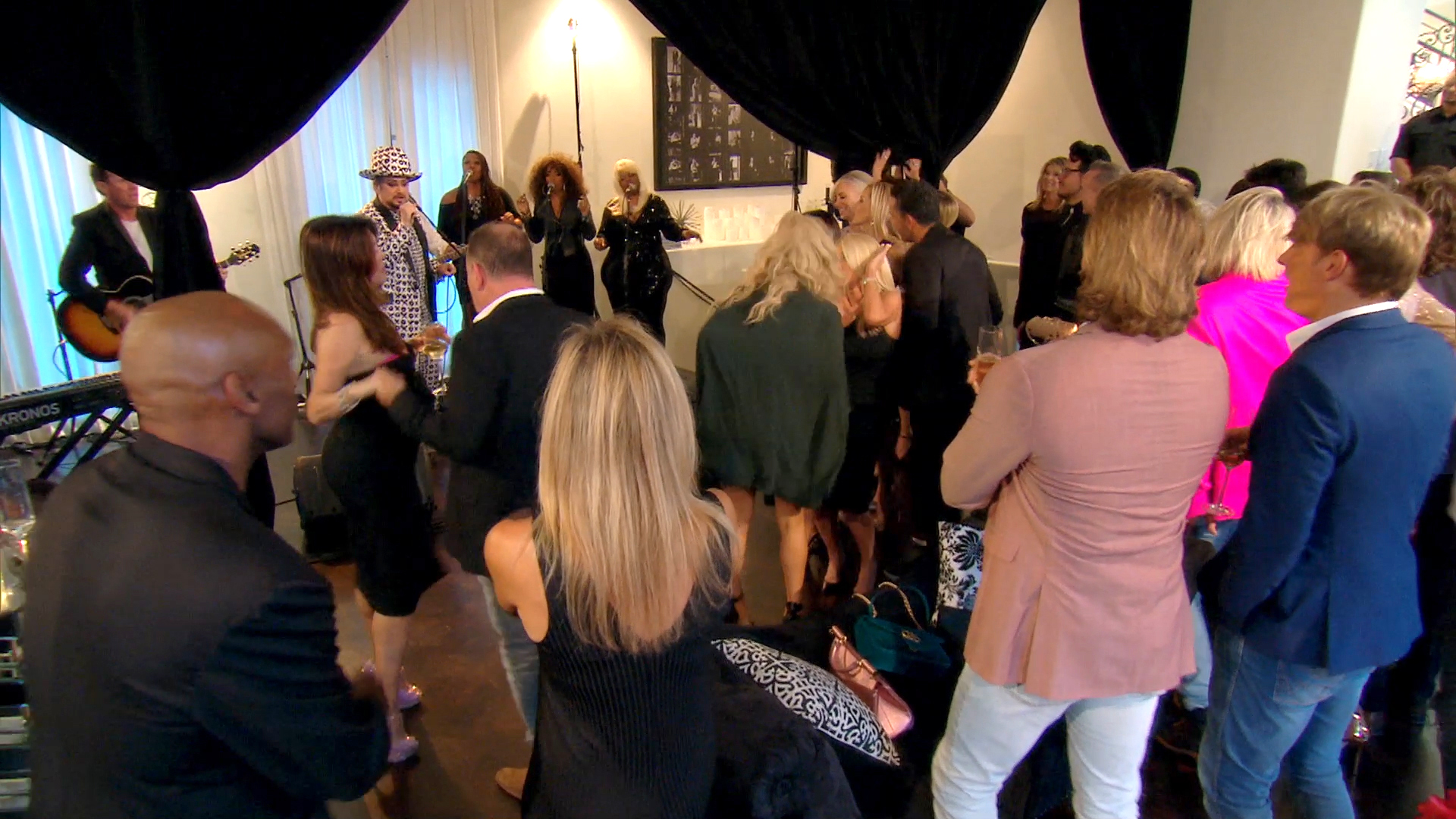 Watch out, Hollywood! Here comes PK! Dorit Kemsley shared some exciting news about husband Paul Kemsley's career by posting the news that he will produce a biopic based on the life of longtime client and sometimes houseguest Boy George. Deadline reports that the film will be written and directed by Sacha Gervasi, who also worked on My Dinner with Herve, as well as Anvil: The Story of Anvil. Kevin King Templeton will also produce the biopic with PK, who is George's manager, with the pop star and Jessica de Rothschild serving as executive producers.

"I am so proud of my supremely talented, visionary husband [PK]. You inspire me everyday with your limitless ability to achieve what you set your mind to. Bravo," Dorit shared on Instagram. "How exciting."

As for how The Real Housewives of Beverly Hills hubby is feeling about the big news, well, he added on Instagram: "ANNOUNCEMENT ...MGM to make the Boy George Movie ..... could not be more proud #icon."

So, How Did Boy George Become Dorit Kemsley's Houseguest Anyways?

Deadline reports the film will focus on Boy George's youth in an working-class family as well as his rise to the top of the pop charts fronting Culture Club in the 1980s. Writer/director Gervasi called the pop star “a trailblazer and a true original. In the London clubs of the ’80s, George was impossible to miss and everyone knew he would be a star long before the world had ever heard a note of Culture Club’s iconic songs. As you can imagine, George’s life story is wickedly entertaining, yet also poignant and inspiring. I’m both honored and excited to be the one to guide it onto the big screen.”

When asked by a fan on Twitter who he thinks should take on the role of playing him, Boy George simply responded: "Someone good! Lol!"

Check out more Boy George, below. 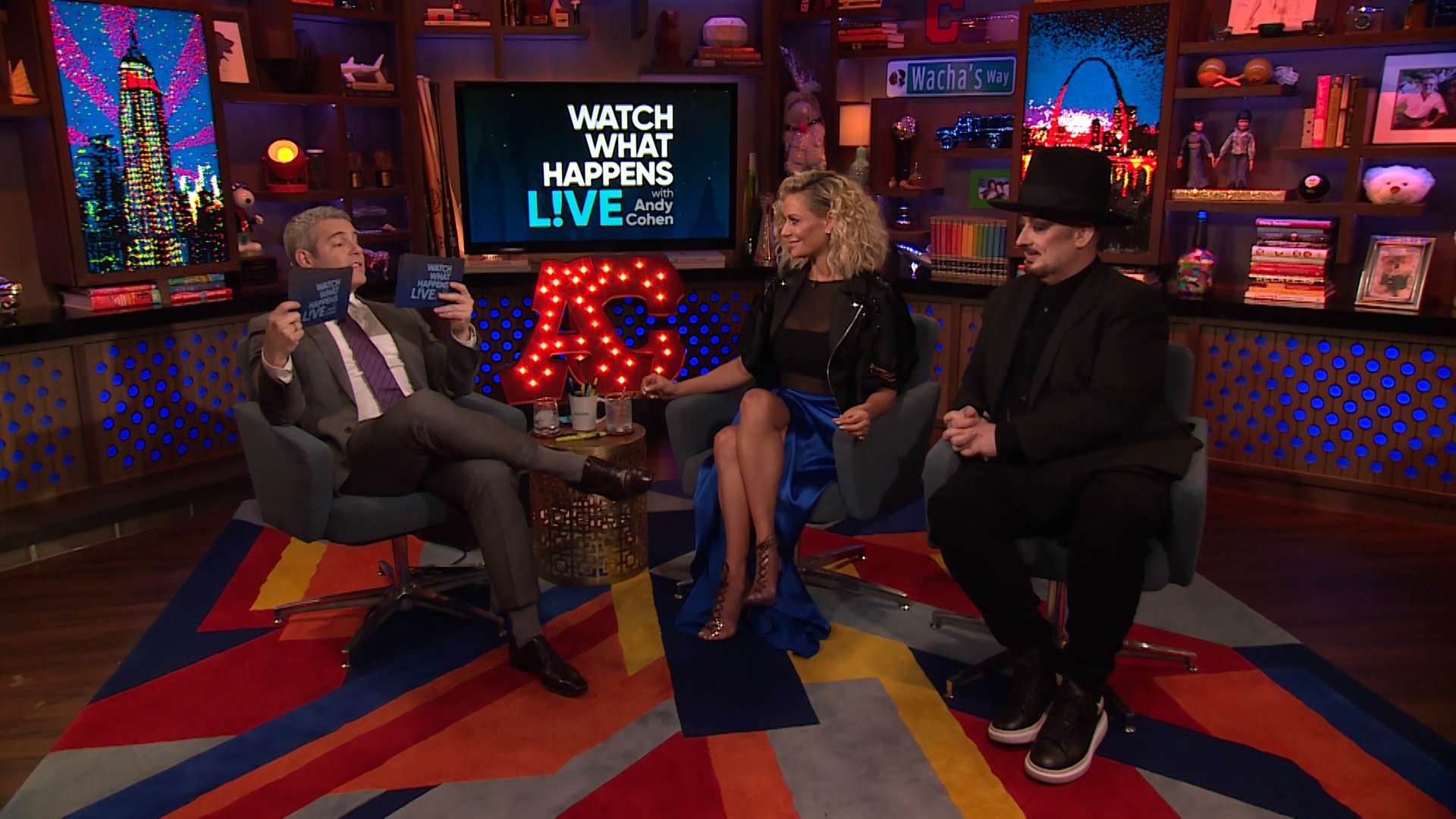 Is Dorit's Husband Comfortable Showing His Life on TV?