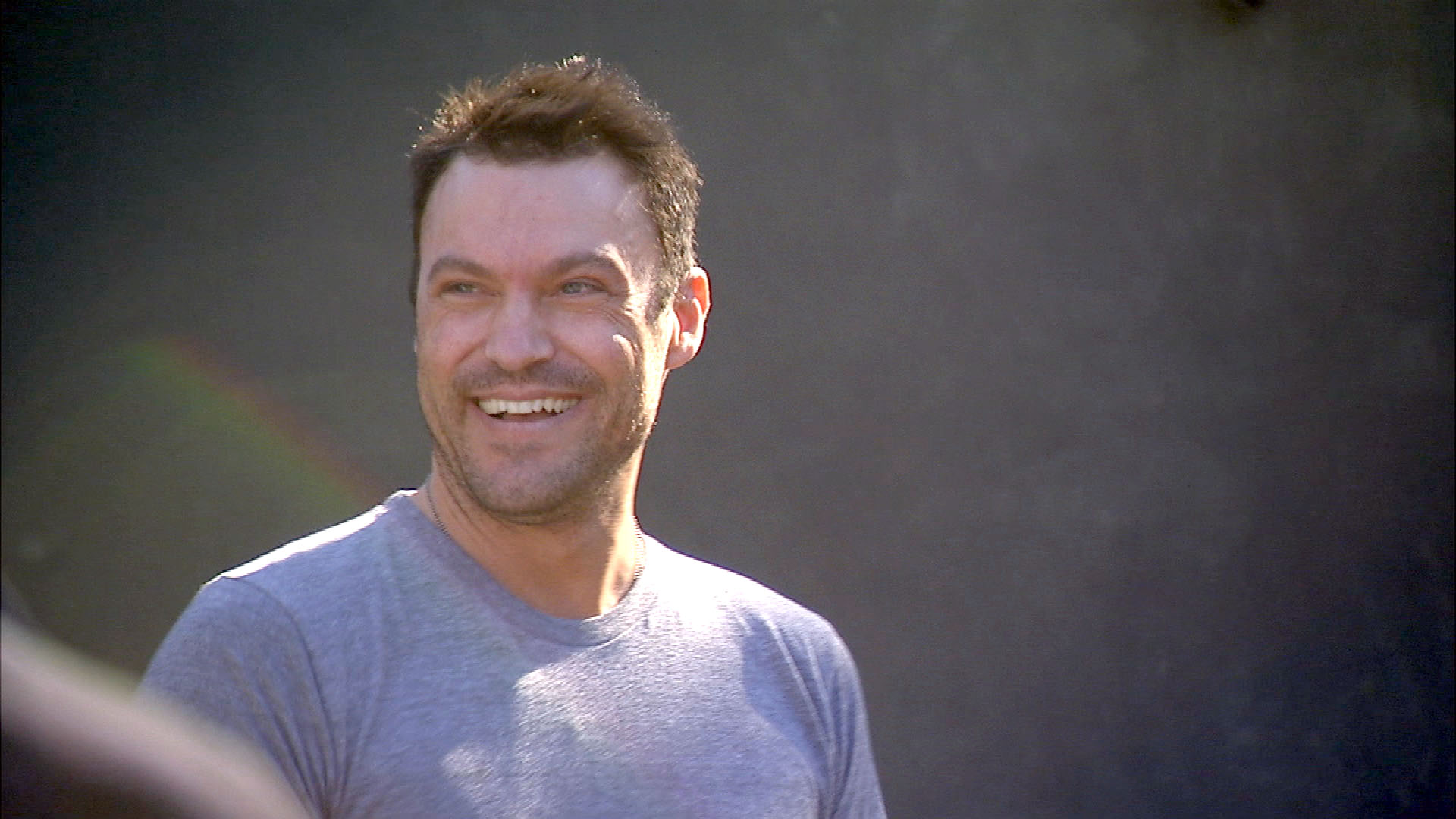 The summer of celebrity break-ups rolls on. The latest Hollywood couple casualty is reportedly Megan Fox and Brian Austin Green. According to an Us Weekly source, the pair "decided on it six months ago," citing that “things have been rocky" between them. Their split comes after 11 years together. They married five years ago and have two children: Noah, 2, and Bodhi, 18 months.

Most recently, Brian appeared on Flipping Out as Jeff Lewis and the team were recruited to renovate the couple's home. "They bought part of the former Bing Crosby estate. The job is huge and the pressure is on," Jenni Pulos wrote about the renovation. "Jeff wants to see these beautiful people happy. And get the celebrity referrals." Well, it looks like two new celebrity referrals might be back on the market.

In case you missed any of Brian's appearance on the show, you can check out the highlights. 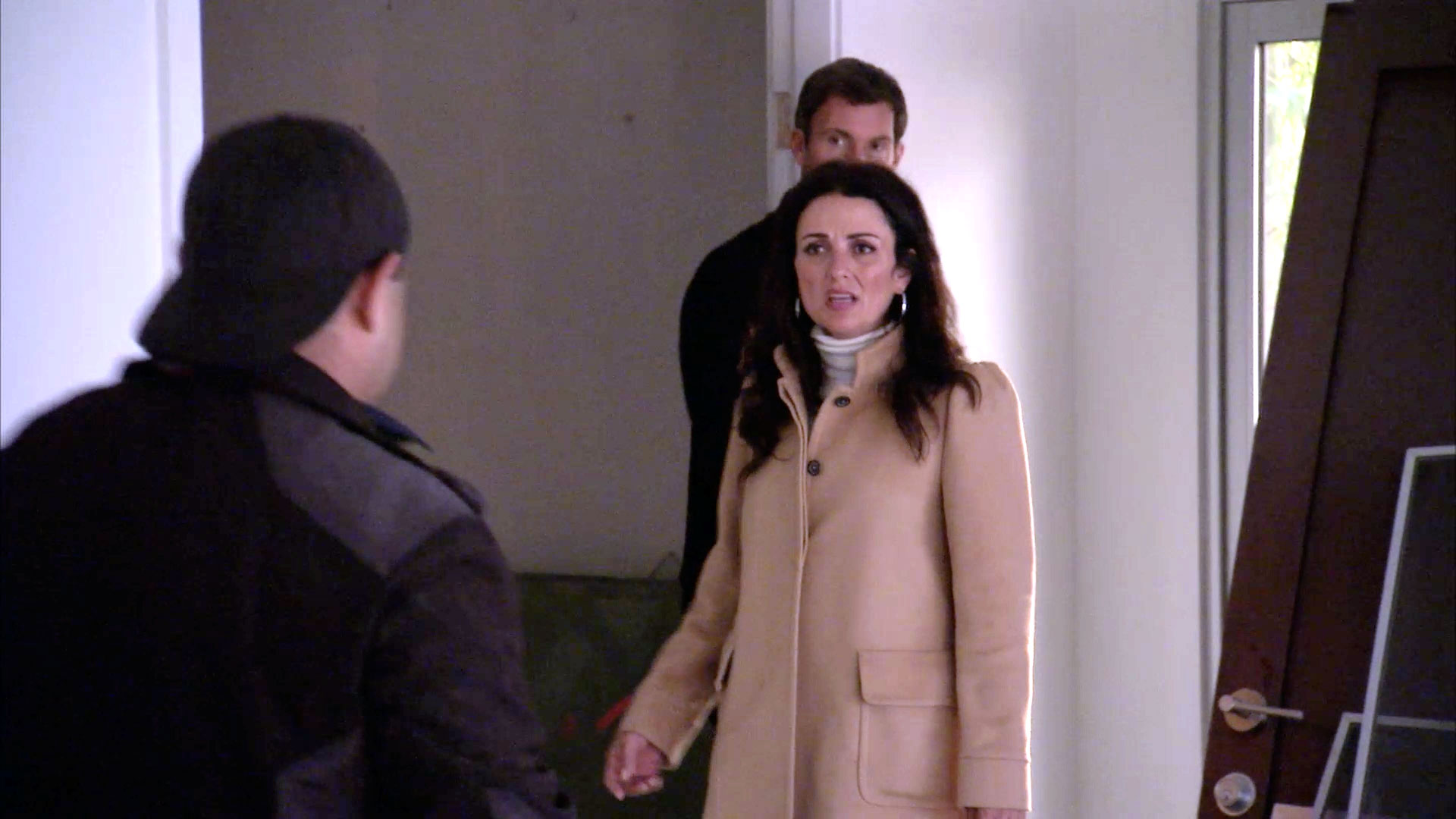 Check out some of Flipping Out's best moments, below.

Best of Flipping Out