Lucky for Ann Coulter, Padma Lakshmi knows how to hold herself back. When the Top Chef host joined the ladies of The View as a panelist back in October, the group took author and pundit Ann Coulter to task for her views on immigration. Coulter was on the talk show to promote her book Adios America!: The Left's Plan to Turn Our Country Into a Third-World Hellhole and during that appearance she shared her take on immigrants in America. "We're bringing in millions and millions of people from very poor cultures, from very backwards cultures," she shared on the episode. "We don't need to be importing other countries' poor people." Padma, who was born in India before moving to the U.S., opened up about that buzzy encounter on Watch What Happens Live.

"Ann Coulter was there promoting her book on immigration and she was sitting next to me, and obviously I’m an immigrant, as you are [fellow WWHL guest Adriana Lima], and so is [The View co-host] Ana Navarro, and so it’s… She got into it with everybody," she recalled on Thursday night. And while Padma remained mostly tight-lipped during the episode, she shared what she was thinking throughout the discussion.

"I was thinking, 'Lord, please don’t let me slap a bitch on national TV.' It was my first time on The View and Ann Coulter is a very bright woman, she’s whip smart, she has a right to her own opinion. And I’m on The View, I respect her right to express her point of view. But, you know, I don’t agree with a lot of her views and I don’t agree with them for some very vehement reasons. Especially on immigration. I just thought, 'I have to be graceful because I have a limit. She may not have that limit.' I didn’t even need to talk. You can see it on my face."

And, below you can watch the whole thing for yourself.

While on WWHL, Padma and fellow guest Adriana Lima revealed some of their dating dealbreakers. Watch below. 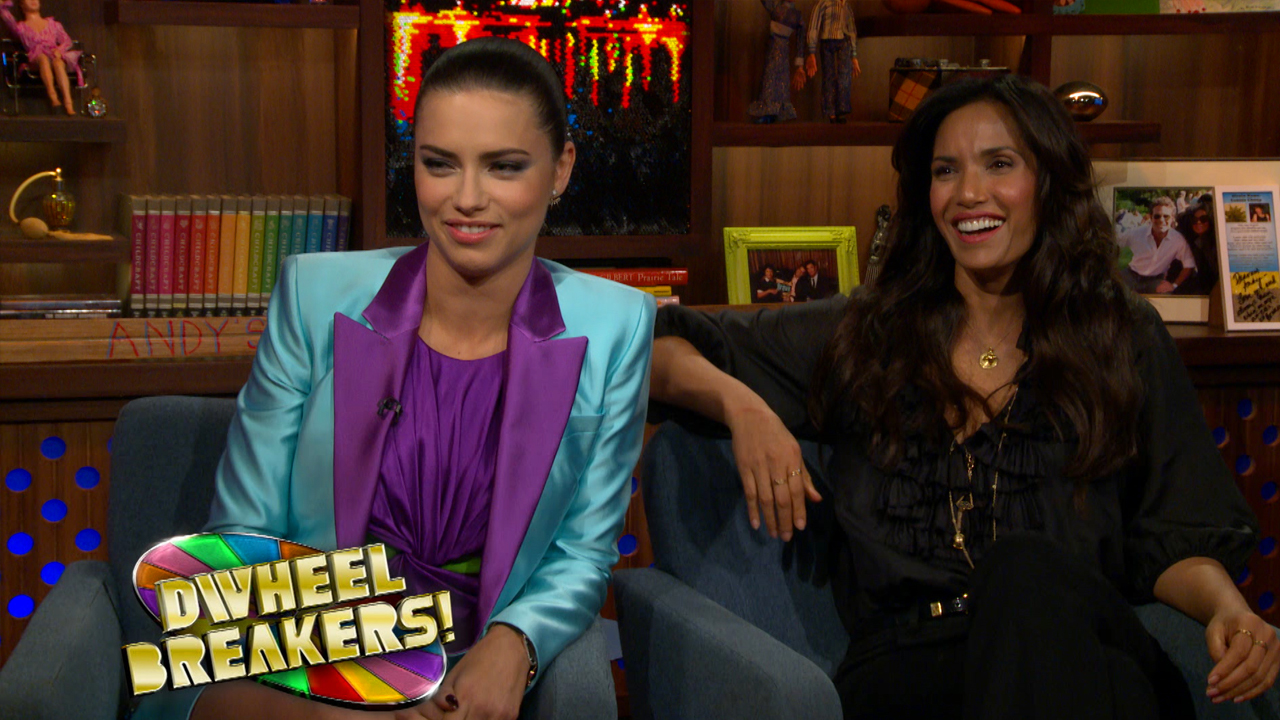 A Guide to Traveling Through India, Courtesy of Padma