If you just found out that your show has been renewed for a second season, you too might enlist the help of Real Housewives of New York's Countess Luann. And that's just what Difficult People star Julie Klausner did on Thursday (August 27) to confirm that her Hulu comedy, which also features Billy Eichner, will be back for more antics. “I’m the luckiest girl in the world to be able to make more episodes of Difficult People,” Julie added in a statement about the show's 10-episode renewal. “This must be what it feels like to win the lottery, have a fast metabolism or win an Oscar for My Cousin Vinny.”

DIFFICULT PEOPLE has just been picked up for a second season!!! Thanks @hulu and to all the difficult people who are watching!!! Woohoo!!!

The show's first season, which is currently streaming new episodes every Wednesday on Hulu, features a number of celebrity cameos — including one from our very own Andy Cohen. Let's hope he'll be back for more next season.

Last month, Julie and Billy sat down with Andy on Watch What Happens Live, check out some highlights. 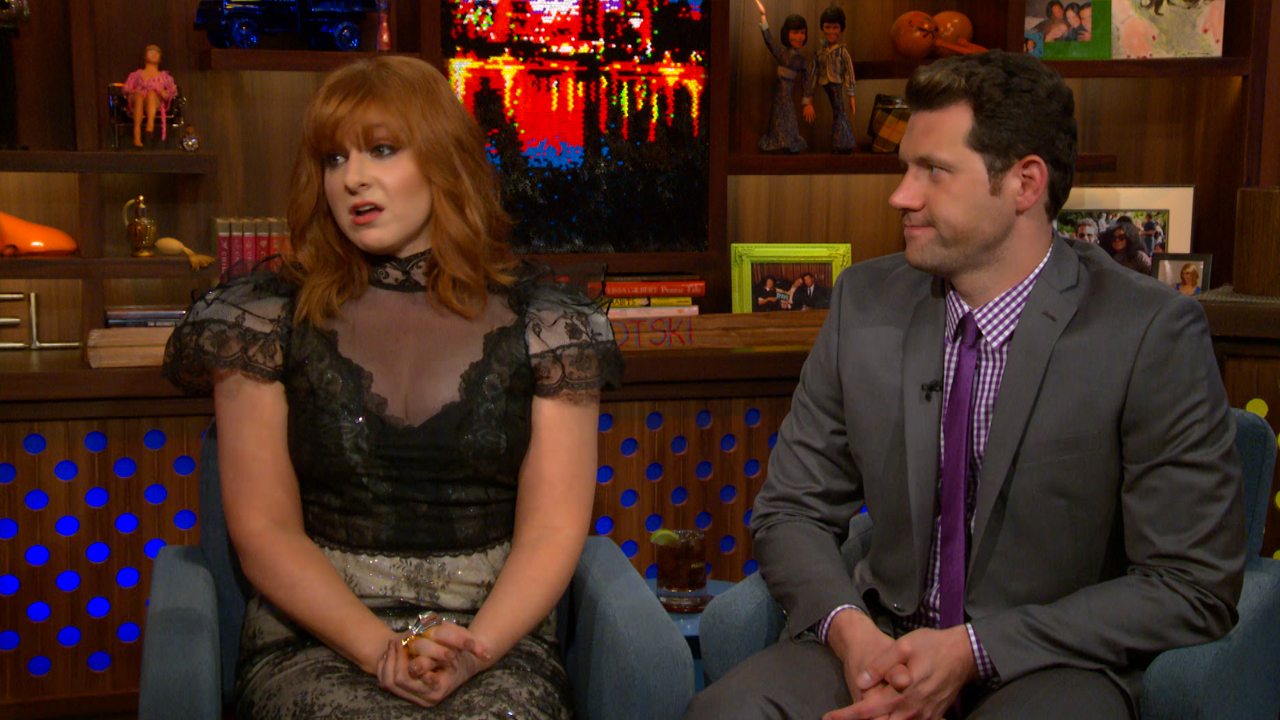 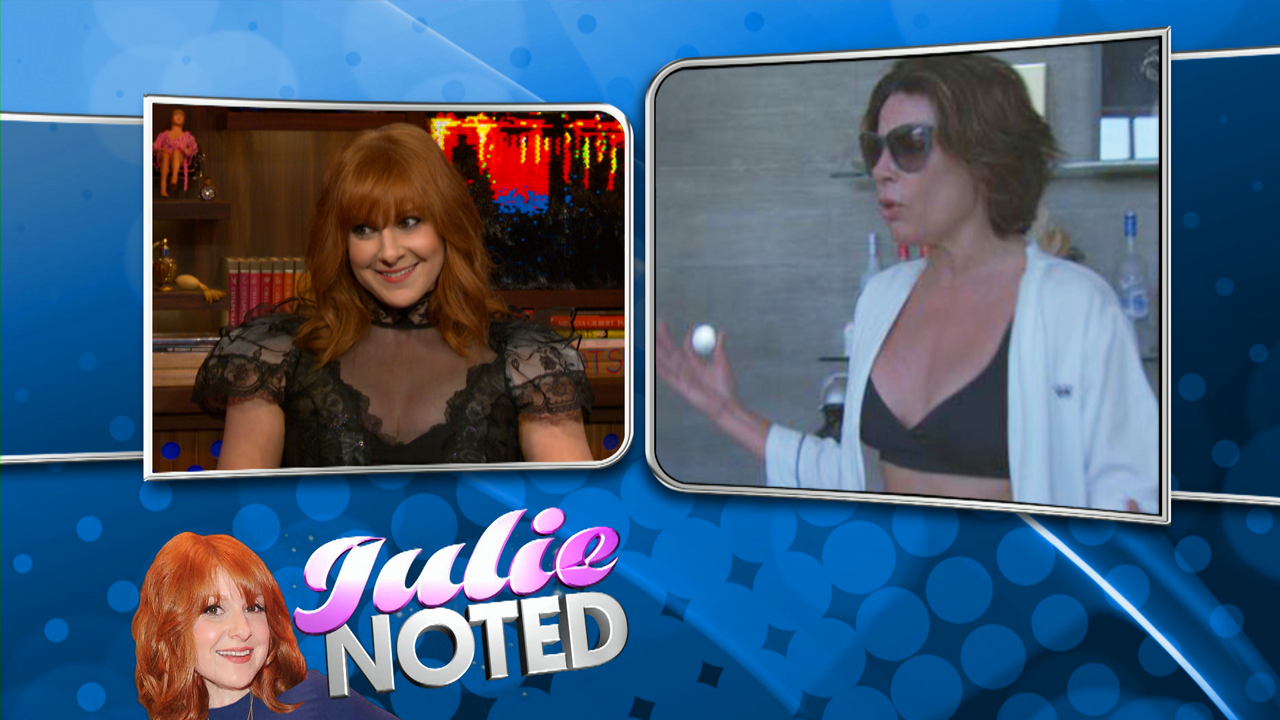 In honor of some difficult people, place your vote in the Best Supporting Agitator category in the Real Housewives Awards, below.

Lisa Rinna Knows Exactly Why She Unfollowed Billy Eichner on Twitter (Or Does She?)