Are Ryan Serhant and Emilia Bechrakis Ready for Parenthood? 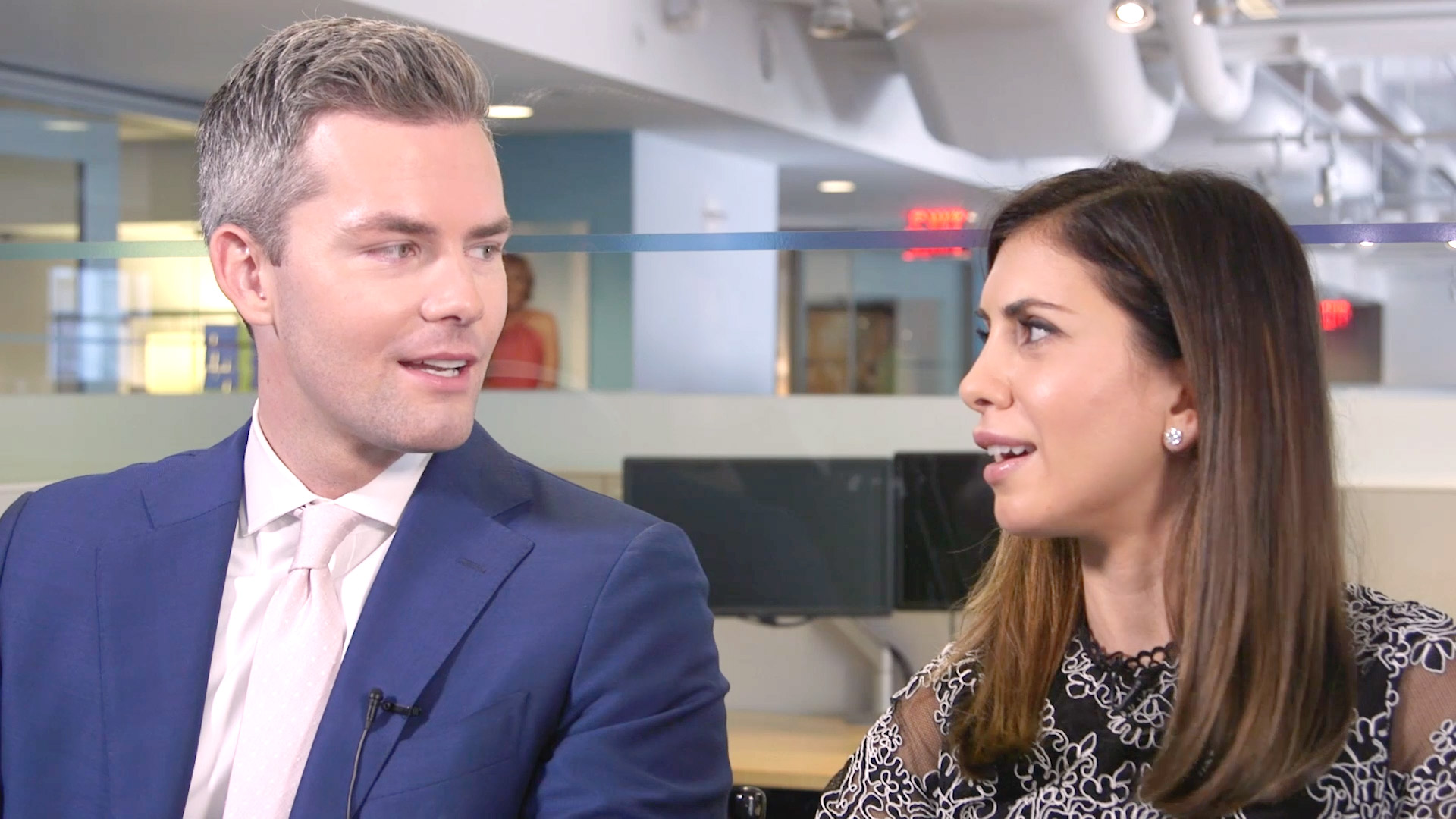 "We have an app that tells us when we should have kids, so we're following the app," Ryan joked to The Daily Dish, while Emilia had a more straightforward take on when they want to become parents.

When the time should come for the duo to become a trio, Ryan knows one thing is for sure: he likely won't be learning Greek so that he can speak the same language as his wife and future child. "You speak such great English; it's so nice," he said. "I'm going to let it be a secret language between you two, you four. Yes, I know a few things when I need to know. I mean, I know what your intentions are when the decibel level gets so high. Other than that, I haven't broke out the Greek Rosetta Stone, yet."

While kids aren't quite in the plan for the newlyweds at the moment, Josh Altman and Heather Bilyeu Altman from Million Dollar Listing Los Angeles recently confirmed that they are expecting a baby. "That's awesome!" Ryan shared. "That'll be so cool."

With so many of the MDL agents growing up, getting married and starting families, Ryan got a little philosophical. "Soon we're going to be like 80 and dying," he teased. "It's going to be awful. Just to make it relative, you know what I mean? It's good to look at the big picture."

You can check out Ryan and Emilia's road to marriage every Thursday at 9/8c. Below, find out what Luis D. Ortiz and Fredrik Eklund gifted the pair with for their wedding. 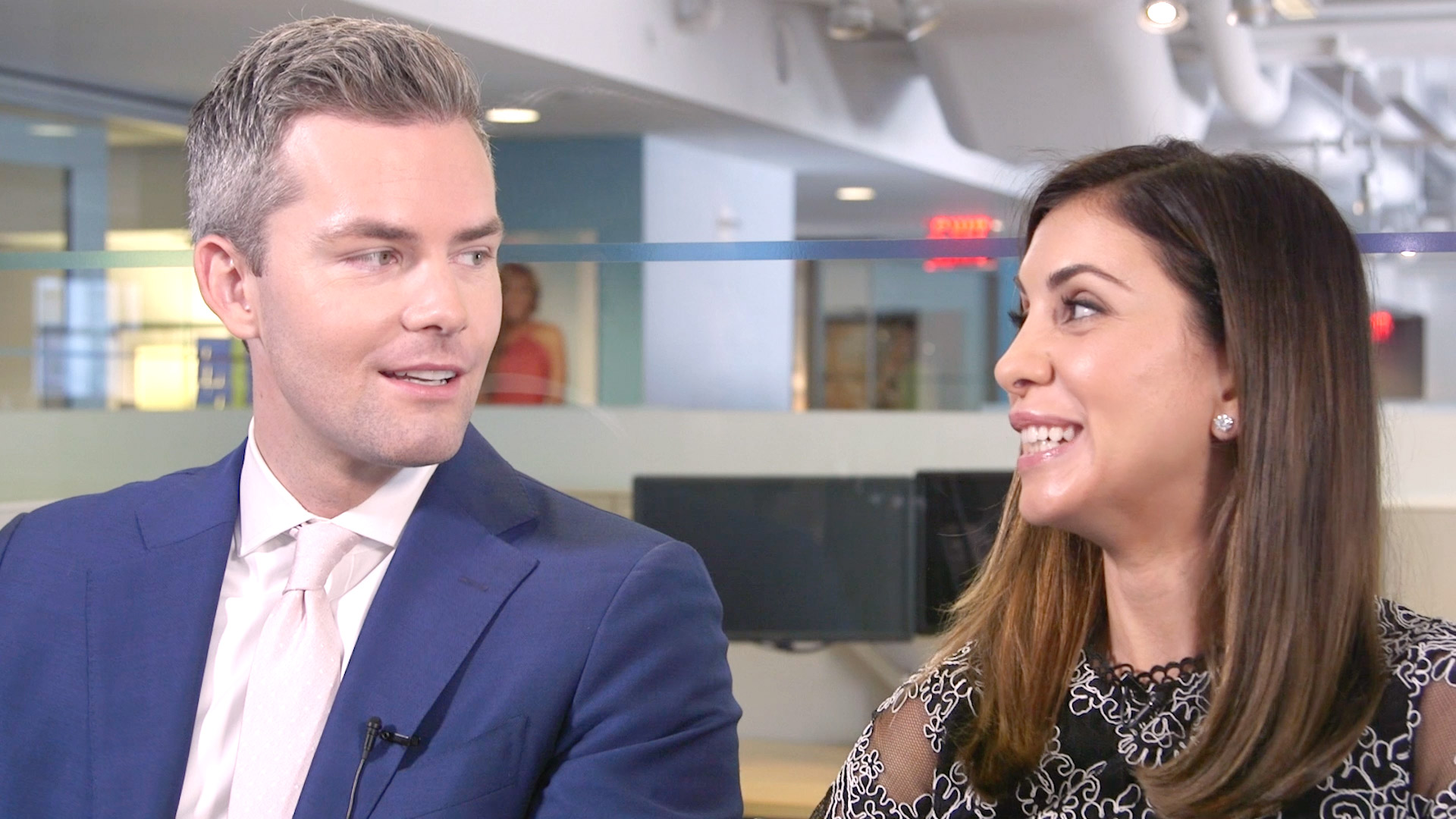 Ryan Serhant Introduces His Wife to the World