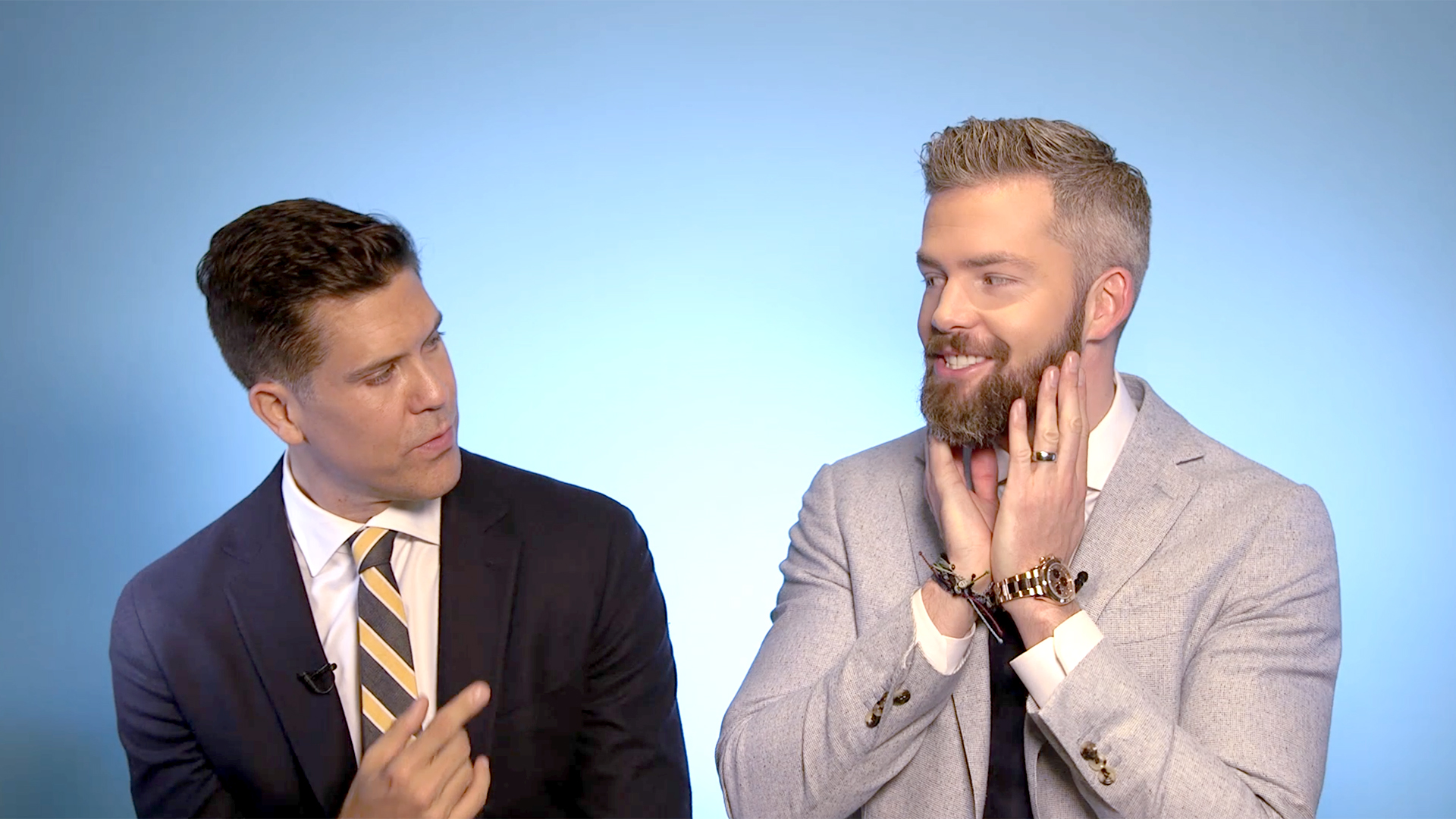 Steve Gold isn't the only new addition to the Million Dollar Listing New York crew this season. That's right. We met the other newest member of this real estate family during the Season 6 premiere: Ryan Serhant's beard.

Yes, Ryan stopped shaving following his wedding to Emilia Bechrakis last July, and he hasn't picked up a razor since. So by the time the new season of MDLNY rolled around, he had quite a full set of facial hair. You may have already noticed that Ryan with a beard and Ryan without a beard are "two totally different people," as the MDLNY agent cheekily told The Daily Dish recently.

However, in trying to keep such a full beard on point, Ryan has realized the importance of upkeep. "I did trim it last night. I looked like Duck Dynasty yesterday morning," Ryan said, referring to his recent appearance on The TODAY Show.

But all in all, Ryan said that it's been "fun" having the beard, so much so that he suggested that his fellow broker Fredrik Eklund should grow one. "I can't. I mean, I could, but it would be spotty," Fredrik revealed to The Daily Dish. "I'm actually jealous. I would love to have a big beard. My brother [Sigge Eklund], actually has [one]. I tried a couple of times. I went to the Maldives once and took a selfie. And then it was so bad. It looked weird. So I kind of like being hairless."

Beard or not, we think Ryan and Fredrik look fabulous no matter what. We have visual proof of that, below. 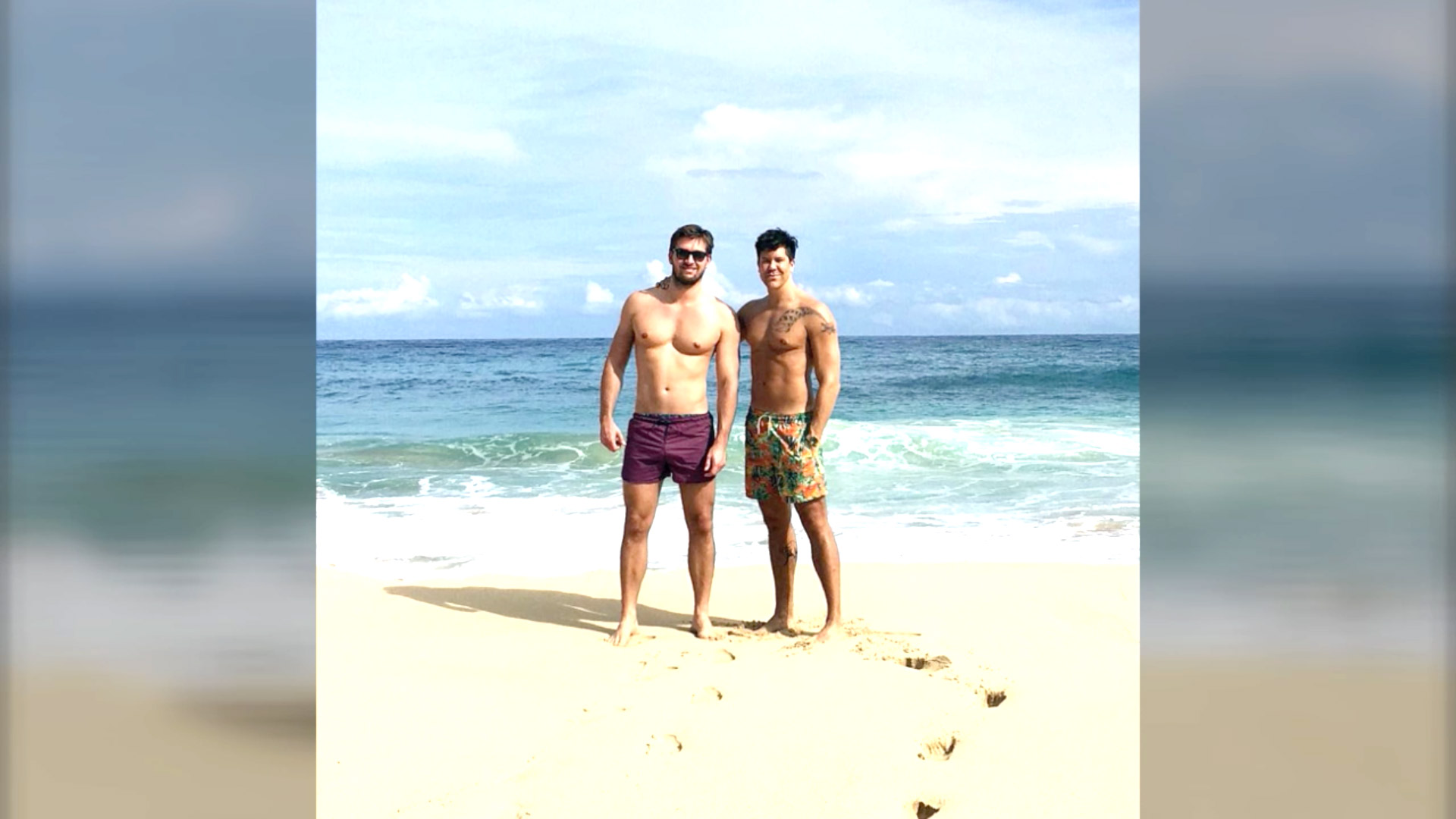 Who Has the Better Beard: Ryan or Luis?

Ryan Serhant Returns From Honeymoon with a New Look