The Housewives are Back! 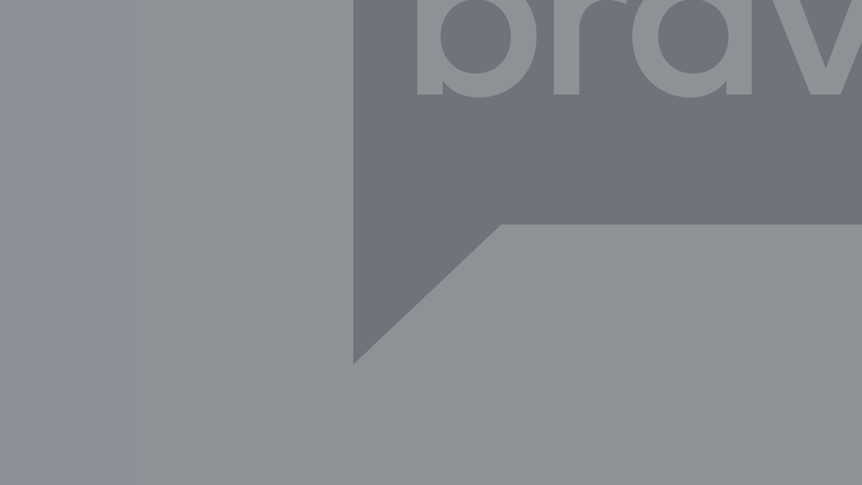 This Episode is Currently Unavailable

More Episodes From The Real Housewives of Orange County