Katie Maloney-Schwartz Gave a Peek in Her Hyper-Organized Fridge: See What's Inside 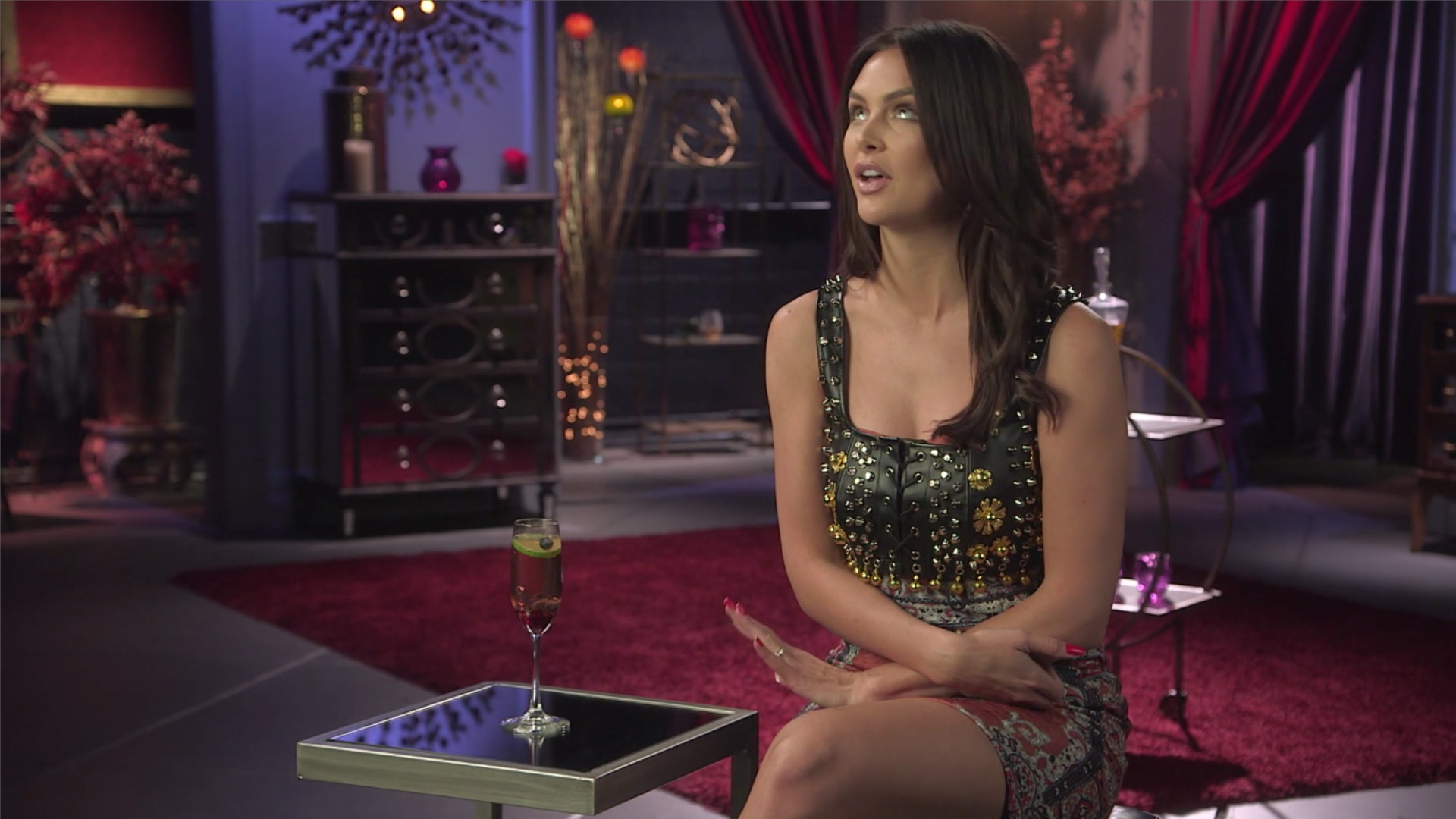 First, the Vanderpump Rules gang told us exactly what's in their fridges (see the clip above), but then, several of them showed us. And after getting a peek at Scheana Shay's hyper-organized beverage shelves,and then a firsthand look at Jax Taylor and Brittany Cartwright's commitment to condiments, Katie Maloney-Schwartz is showing us exactly what she and Tom Schwartz keep in their refrigerator.

Like her Pump Rules pals, Katie just teamed up with Home on Point to organize her digs. After the overhaul was complete, the SURver took to Instagram Stories to share some footage from the inside of her fridge. "It looks so pretty, and so organized," Katie sighed happily, while panning over her gleaming shelves.

Tom Tom Celebrated Its First Anniversary with an Epic Bash: See Inside the Private Event

So, what's inside? Keep scrolling to see the contents, which include orange juice, cans of La Croix, avocados, yogurts, and eggs. In other words: SURvers — they're just like us!

See the Contents of Jax and Brittany's Fridge

Scheana Shay Takes Us Inside Her Fridge: "Yes, I'm OCD"