When I took over Barkingham Palace, it was a business on the verge of going to the dogs. This doggie daycare and grooming facility was a classic example of a business being undermined by a pair of owners who were not on the same page with their management styles. And to make matters worse, Tania, the owner who was in the business most often, did not have the people skills necessary to manage staff and interact with customers. When I arrived, I was struck by Tania's erratic behavior. She went from anger to tears in a flash, and her staff was tip toeing around her.

Tee, the other owner, was protecting her partner rather than doing what was best for the staff and her business; she was essentially enabling Tania's mood swings. In order for any kind of customer service driven business to be successful, there needs to be a consistent message and expectation for the staff, and the staff needs to feel motivated by clear goals and feedback. 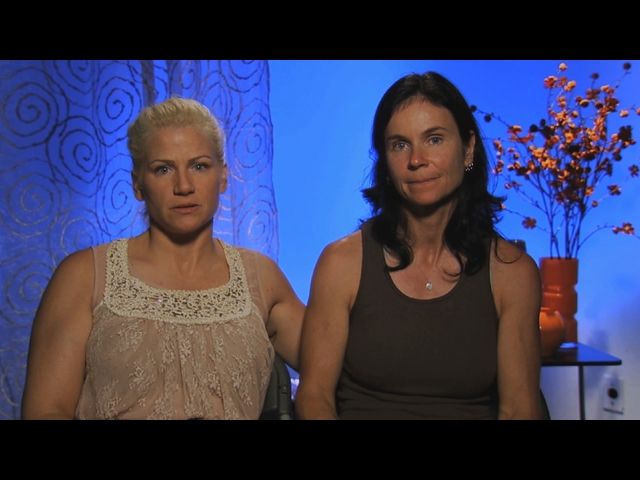 The owners of Barkingham Palace were not giving this to their team, and as a result morale was very low. It was frustrating to try to get Tania to understand that her behavior was a big part of the problem and to get Tee to realize she needed to stand up and have a stronger voice in how the business was being run. Even when I took them to check out a successful dog business, Tania's resistance felt a bit like beating my head against a wall.
Preview
Must Start to Communicate 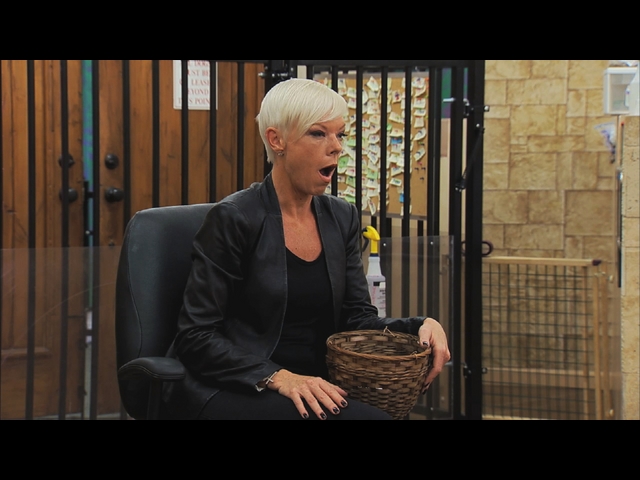 In the end, I think the groomers are talented and the owners are passionate about dogs. But the only way Barkingham Palace can be truly successful is if Tania and Tee hire a qualified manager to lead the staff and Tania steps away from being there day to day. Hopefully the dogs find where Tee buried her backbone and she will hire a manager A.S.A.P. so that the staff and the business can thrive.
You May Also Like...
Recommended by Zergnet
Latest Posts