Can Kate Chastain Help Us Better Understand the Enigma That Is Chef Mila Kolomeitseva? 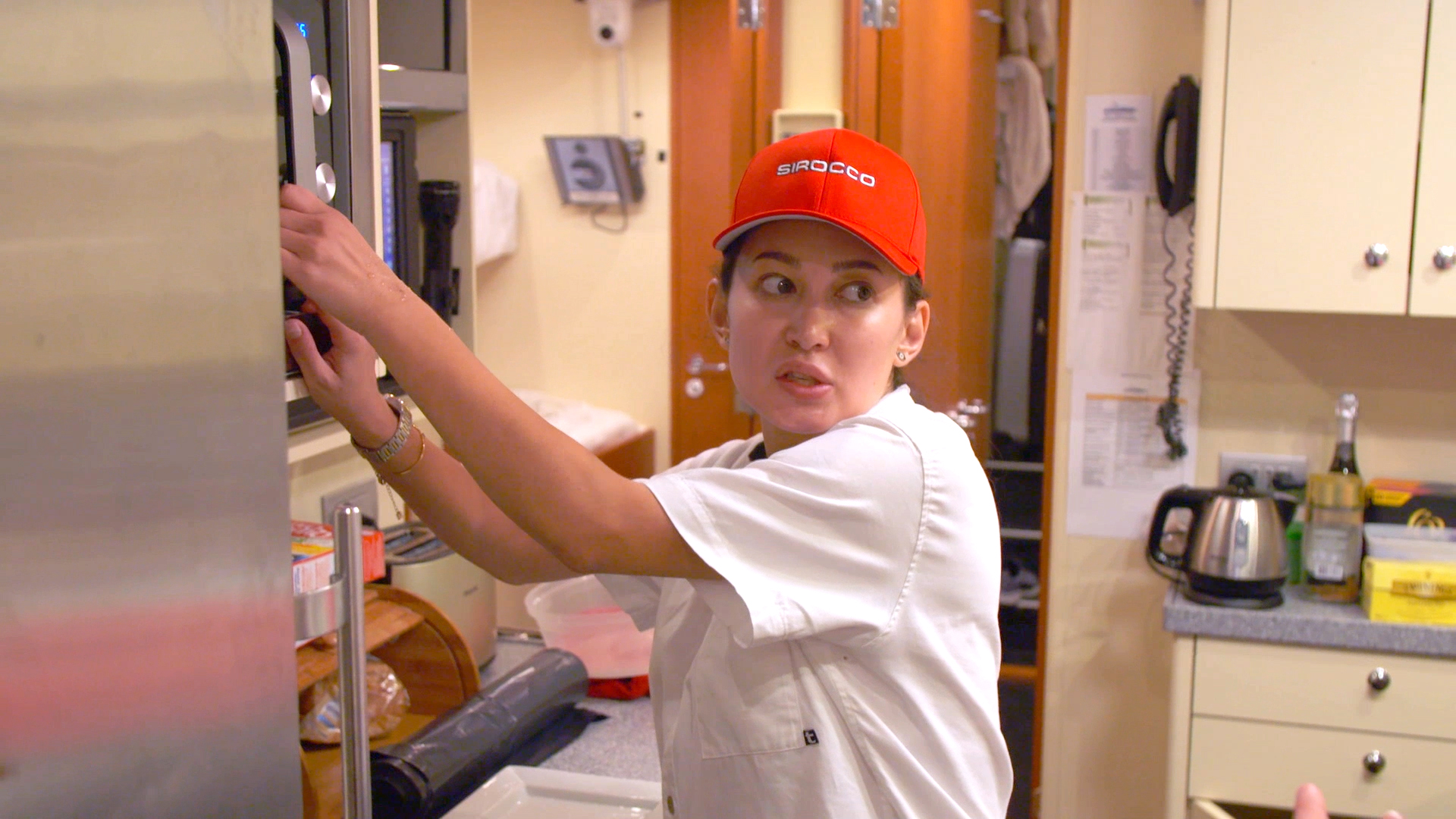 We're barely one charter into this season of Below Deck Mediterranean, and already new chef Mila Kolomeitseva has exhibited some questionable behavior in the galley. Her using ranch dressing on burgers, licking raw meat, and microwaving steaks (clip above) has raised eyebrows among the Sirocco crew and Below Deck Med fans alike. And let's not forget about those nachos...

Though Mila has been using some, shall we say, different techniques in the galley than her Below Deck Med predecessors, she's not all that different from those previous chefs, according to Below Deck chief stew Kate Chastain. "Fun Fact: Basically every single chef is disgusted and/or annoyed by the way a galley was or wasn’t organized by the previous chef onboard before them," Kate tweeted after watching Mila's dissatisfaction with the condition of her new galley in the Below Deck Med Season 4 premiere. "It’s hilarious."

Fun Fact: Basically every single chef is disgusted and/or annoyed by the way a galley was or wasn’t organized by the previous chef onboard before them. It’s hilarious. #BelowDeckMed

We can always count on Kate's witty commentary on all things Bravo, whether it's Below Deck, Below Deck Med, or The Real Housewives. And her tweets after the Below Deck Med Season 4 premiere alone definitely do not disappoint. At least Kate is able to find the humor in what looks like a stressful situation for the crew this season.

If you can’t love me at my canned corn niblets, you don’t deserve me at my Le Cordon Bleu. #BelowDeckMed

However, Kate did have a lot of praise for her fellow chief stew Hannah Ferrier and what looks to be like a couple of fantastic stews so far. "Congratulations Hannah! looks like you’ve got quite a strong interior team this season," she tweeted.

Congratulations Hannah! looks like you’ve got quite a strong interior team this season 🙌 #BelowDeckMed https://t.co/O8atc9b6wz

Another crew member is about to surprise the yachties with her culinary skills in an all-new episode of Below Deck Med Monday at 9/8c. Watch a sneak peek, below. 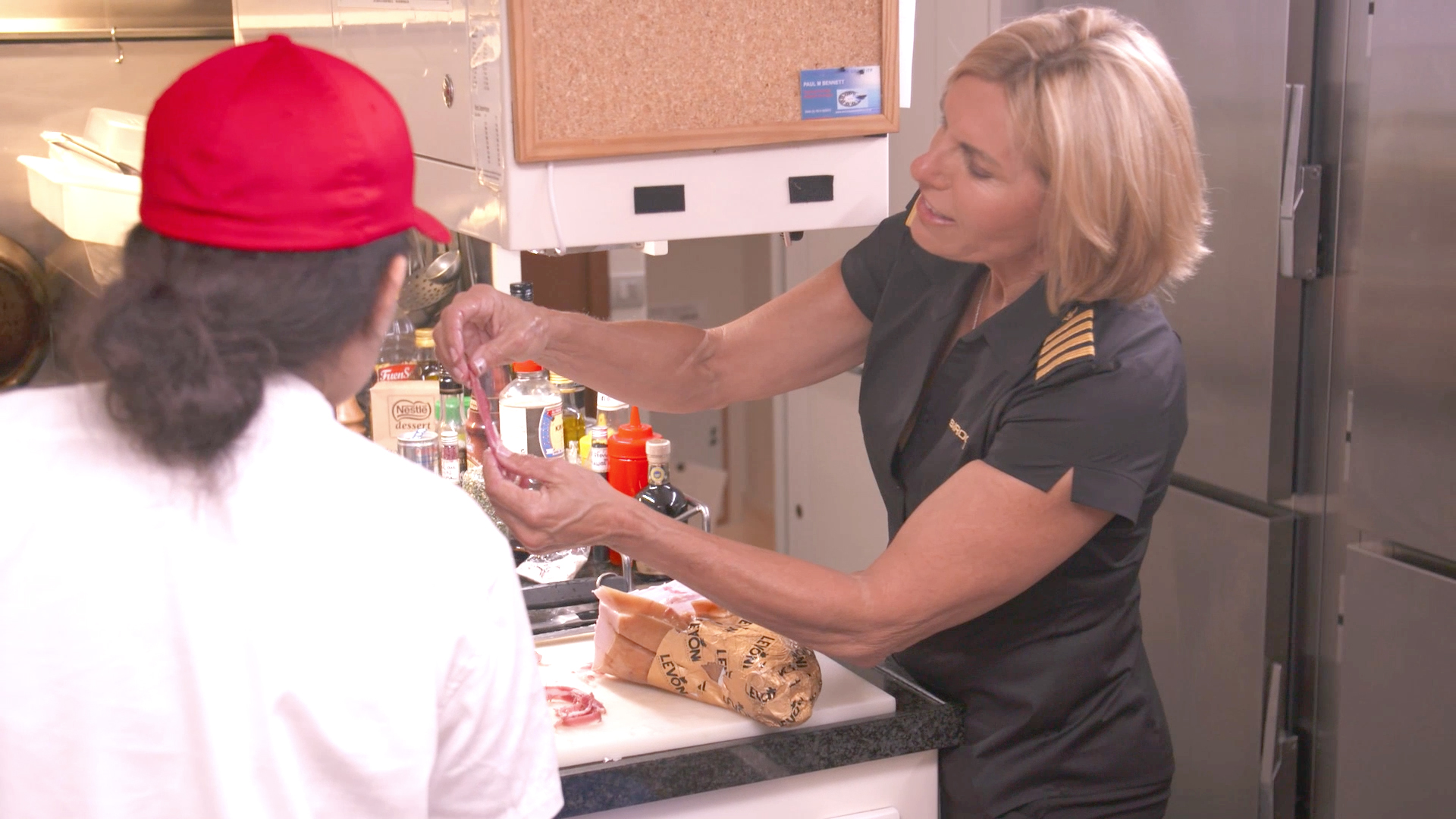 This Hasn't Happened in Hannah Ferrier's Career Before