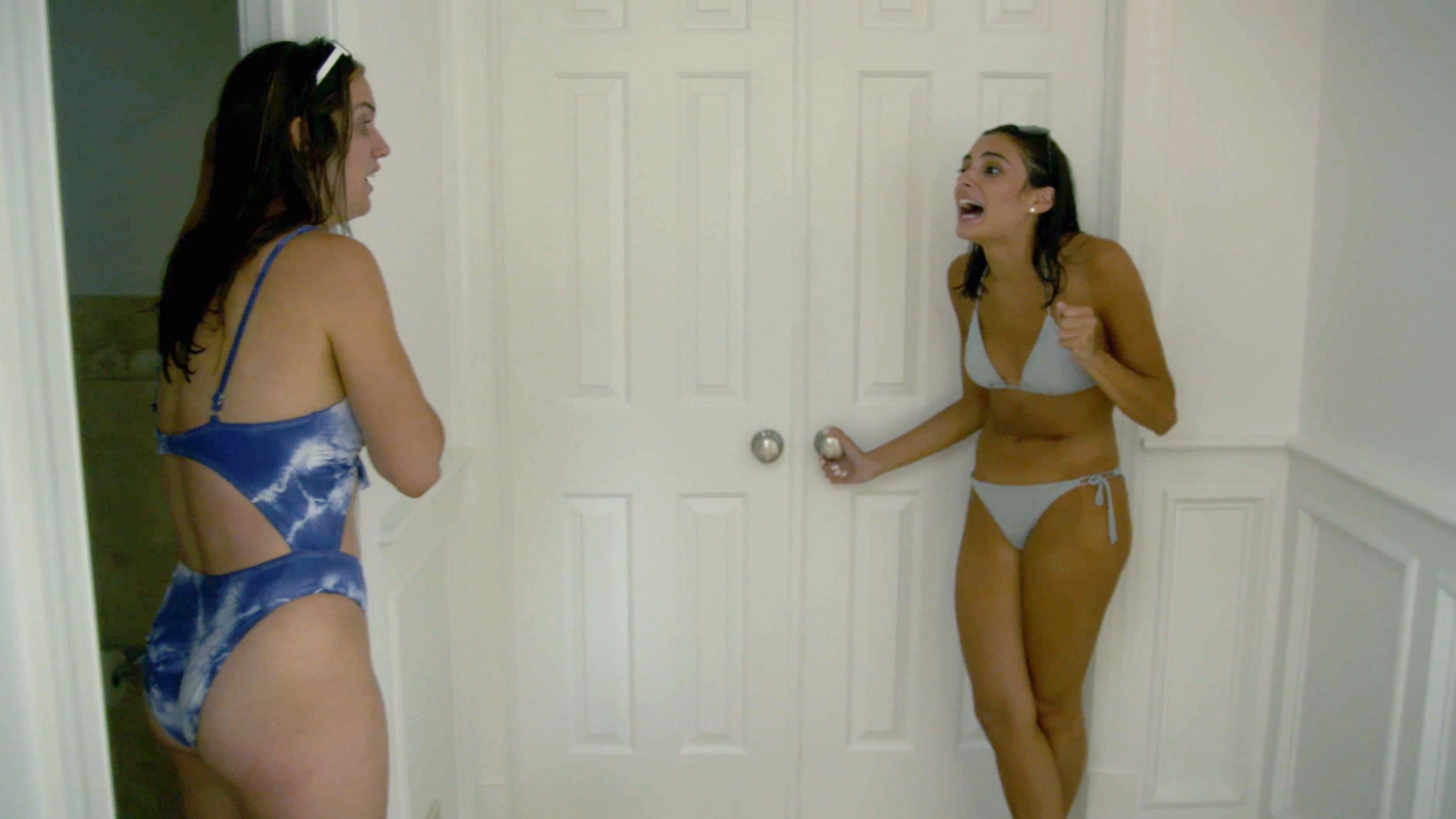 Well, apparently the shock factor doesn't stop there. Kyle Cooke responded to a tweet that read, "Feel bad for the Bravo crew who had to go through and edit that footage Of the random creepy couple going to town," and he dropped a bombshell.

"Rumor has it he had a 'let’s get weird' shirt on, logo on the back (to the camera). No joke," Kyle tweeted.

So does that mean that this guest... planned this afternoon rendezvous? We're going to try not to think too hard about it...

Want more Summer House? New episodes air every Wednesday at 9/8c or catch up on this season through the Bravo app. Preview below. 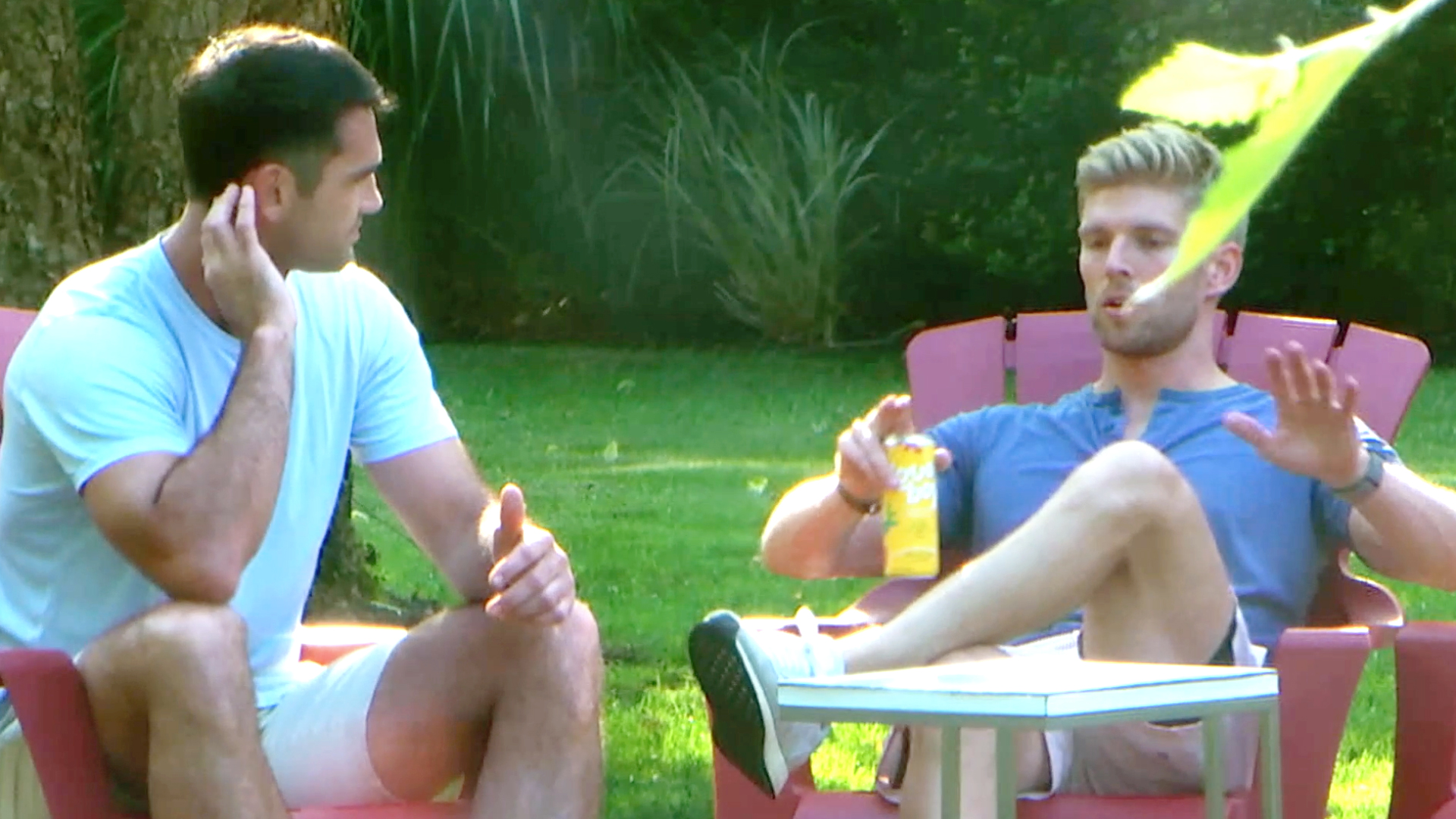 Would Kyle and Amanda be Engaged If They Weren't on Summer House?