Ashley Jacobs moved back to her home state of California earlier this year, and there was a little bit of Charleston waiting for her there.

Ashley caught up with Southern Charm alum Landon Clements at an event in Santa Barbara, California this weekend. "I love this woman! Although we were never on the show together, she’s the only person from the show who has been there for me. We have been put through the wringer and we came out stronger," Ashley shared on Instagram. "I feel so fortunate to have found such a great support system and true friend in @alandonclements. Onwards and upwards!"

Landon returned to California after she said goodbye to Southern Charm following Season 4 of the series to pursue a career in residential real estate. She had lived in Los Angeles prior to joining the Southern Charm crew in Charleston in Season 2.

Though she may no longer live in Charleston, Landon still has a lot of love for the Charmers. "I hung my mic up a long time ago but I still love to watch my friends," she shared on Instagram about the new season of Southern Charm last week.

I hung my mic up a long time ago but I still love to watch my friends. #SouthernCharm returns tonight on @bravotv 🎬

Ashley recently announced that she had moved back to California in February after spending about a year-and-a-half in Charleston. "Thanks for the life lessons South Carolina but I’m goin’ back to my roots! #CaliforniaGirl," Ashley shared on Instagram last week.

Ashley will appear this season of Southern Charm. Cameran Eubanks and Austen Kroll reveal what you can expect from her return, below. 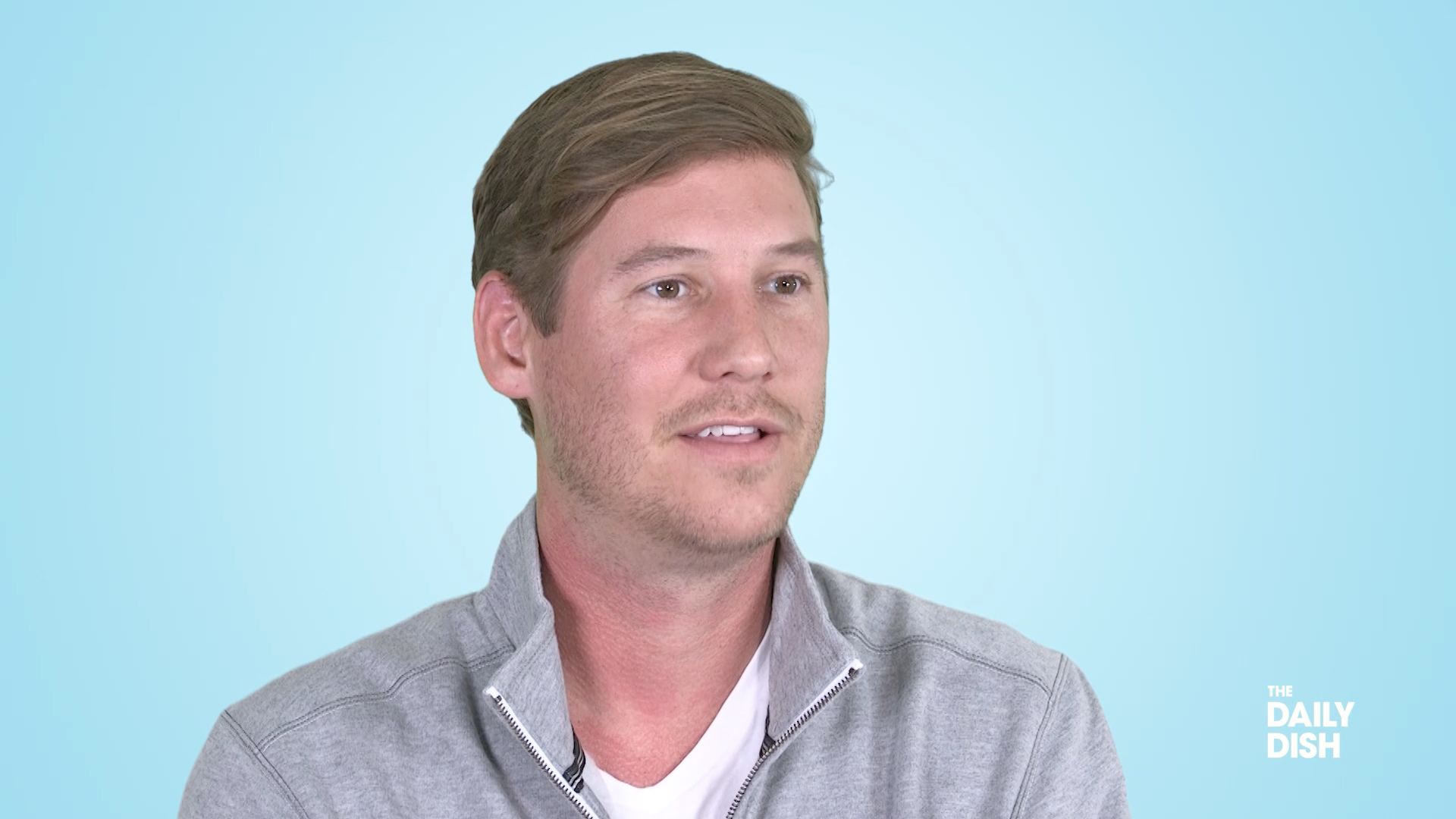 So, Why Did Ashley Jacobs Return to Southern Charm?