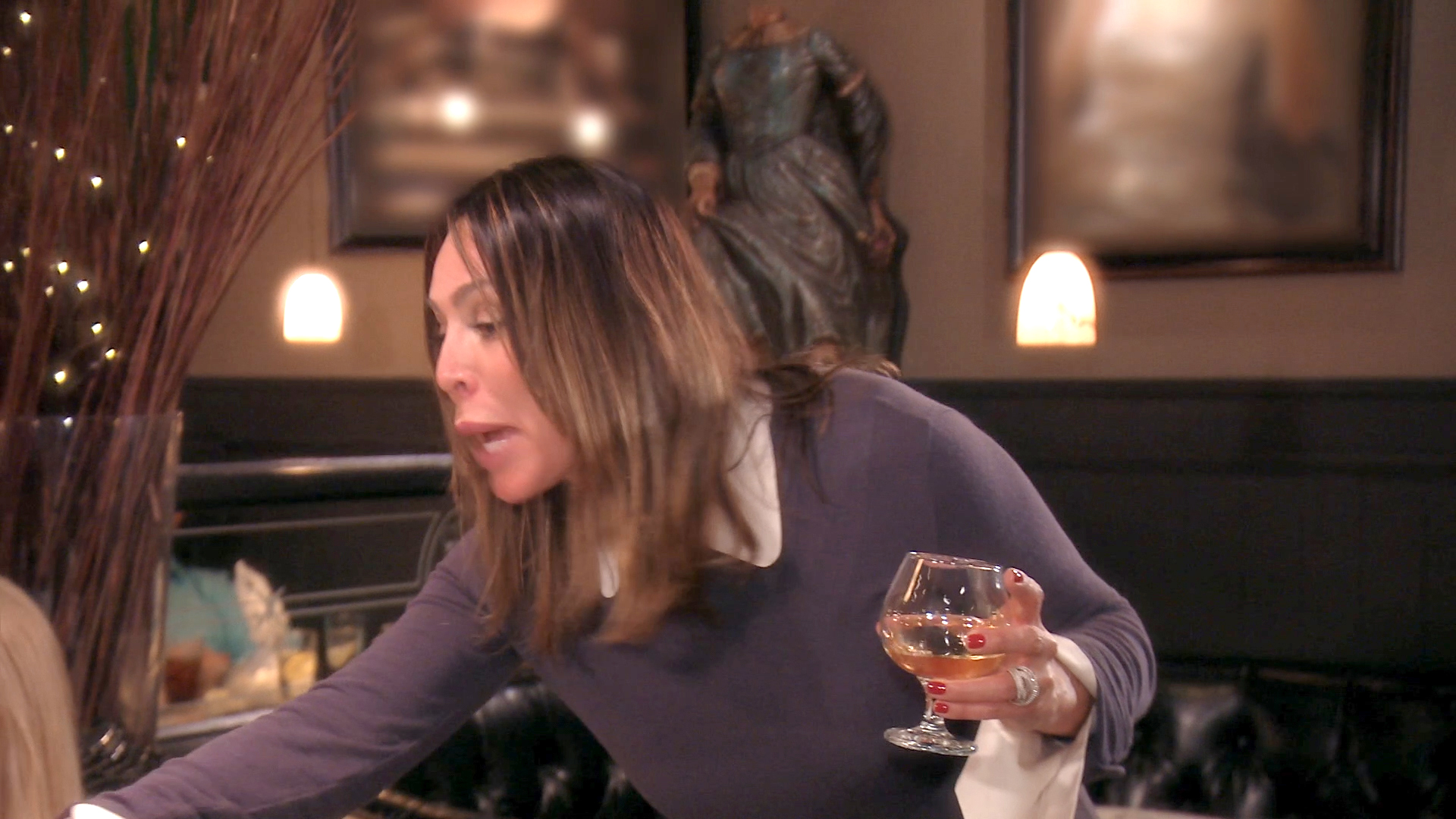 For fans of The Real Housewives of Orange County, it's hard to imagine a dinner more dramatic than the one that recently took place at The Quiet Woman. Plates of food were thrown across the table, the Housewives were asked to leave, and relationships were possibly forever altered. But for Lydia McLaughlin, there is still one dinner that she thinks outranks The Quiet Woman in terms of how awful it was.

During an interview with The Daily Dish podcast, Lydia first stated she would "never, never" relive the night at The Quiet Woman again, but when faced with the choice of having to relive that night or her first dinner ever with the ladies in Season 8, her answer quickly changed.

Show Highlight
Alexis Gets Kicked Out 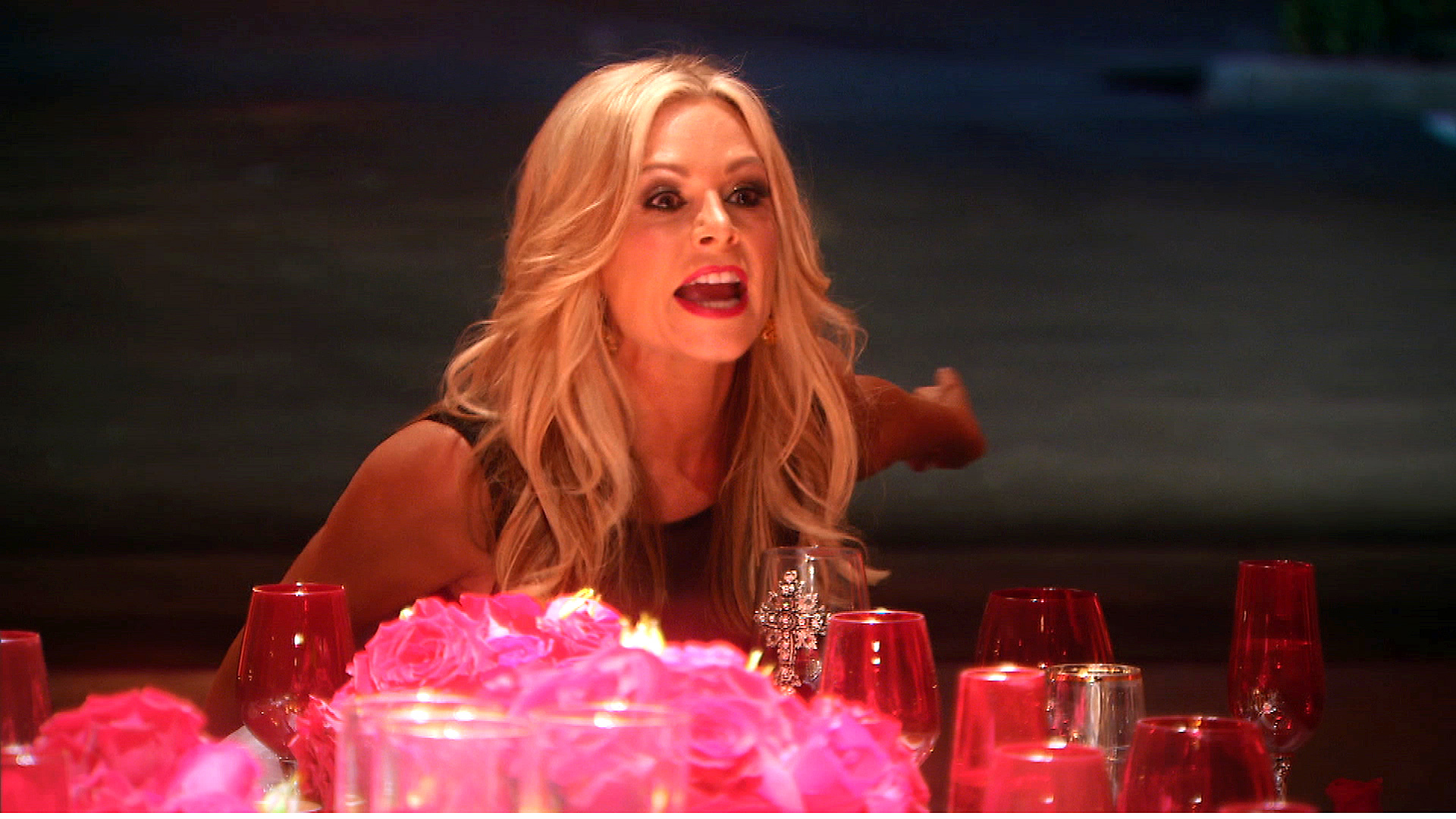 "Oh no! When Alexis gets yelled at and she says 'I had to go on Xanax for it, Lydia!'? That was horrible!"

So if she had to, which night would she rather relive? 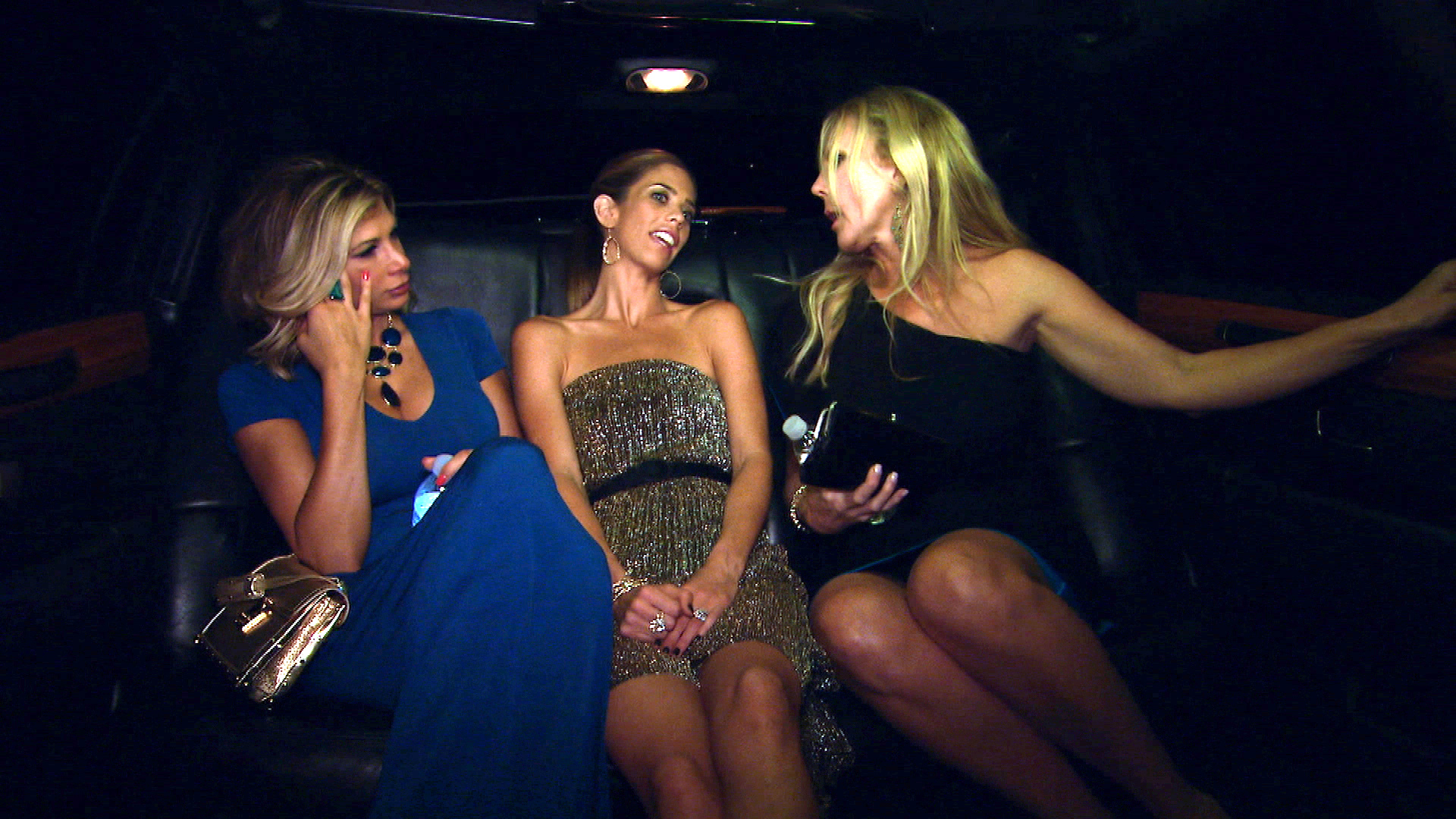 "I’m going to say Quiet Woman. Yeah, shocker, Quiet Woman. The gym [dinner]... I’d never experienced anything like that ever, and at Quiet Woman I had been filming before. I at least knew. But they both were horrible, and I think I will die two years earlier now in my life. They’ve literally taken years off. Each night took one year off. So now I was going to be 98 but I unfortunately die at 96. Maybe even sooner because we’re only freakin’ three episodes in, people. I think I’m right now 89 but I don’t know, I don’t know if I can do this again jeez louise. It’s an intense season."

You can listen to the entire episode now.

Shannon Beador Knows the Root of The Quiet Woman Drama