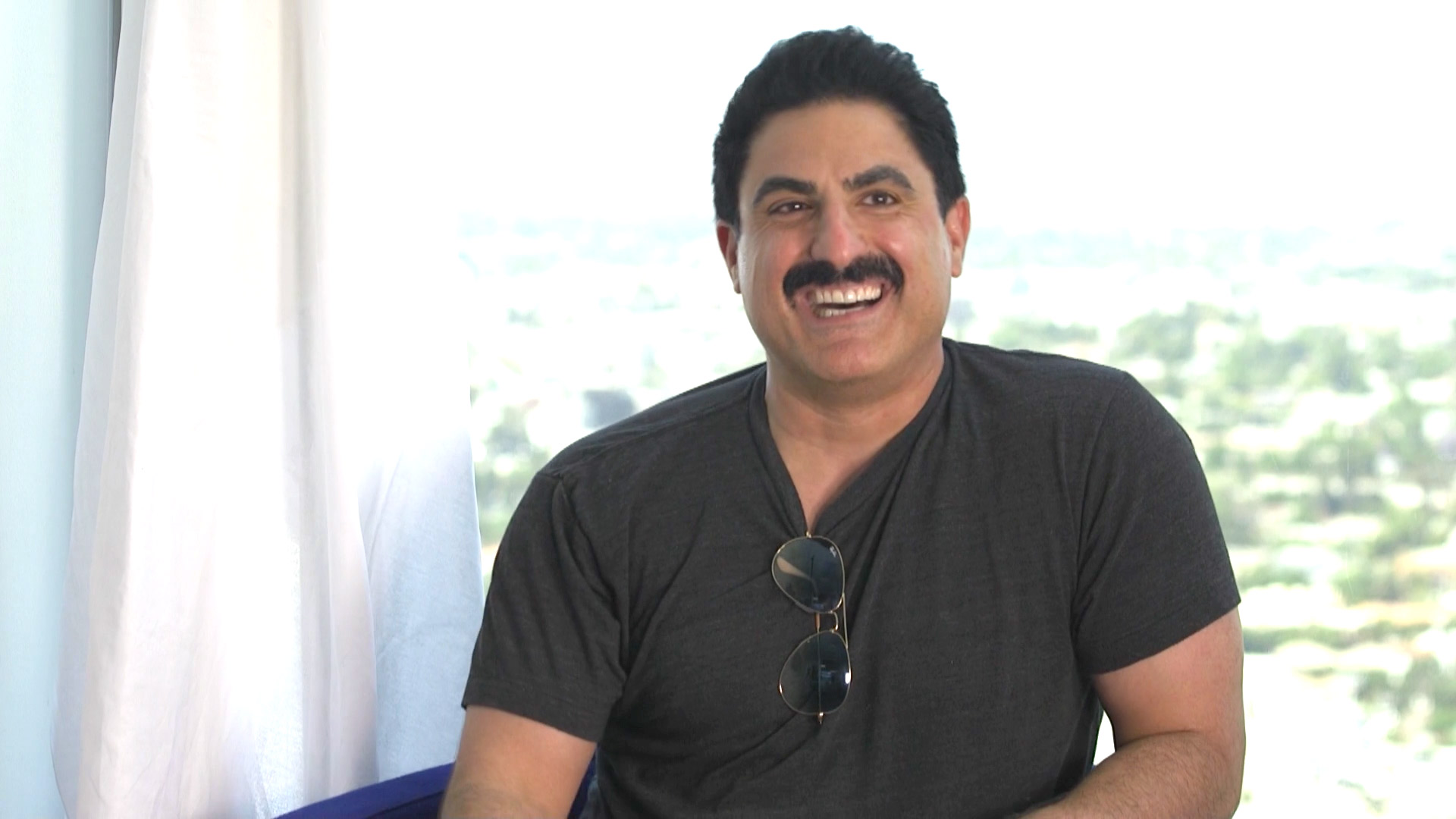 Shahs of Sunset agent Reza Farahan has shed 40 pounds since December thanks to a strict diet and fitness regimen that includes eating lots and lots of carrots, an approach he frequently labels as "militant." Now, he's sharing even more secrets behind his big transformation via a new training app called Rezafit, which contains a unisex six-week strength and conditioning program developed by his trainer, Ashley Borden. He told his story to Men's Health.

First, he revealed why he decided to make a change: an old friend saw him for the first time in years, let out an audible gasp, and said something that Reza found both painful and motivating.

"Specifically, he asked me when I had given up on life," he recalled.

Once Ashley Borden came into the picture, the two figured out the flaws in his regimen, which included running since he ran marathons when he was younger.

"The problem with Reza is that he was actually overtraining in the beginning," she said. "He was running so hard that he was burning muscle."

She refocused Reza into strength and conditioning-forward exercises and created meal plans that are featured in Rezafit. And Reza really took to the program, particularly the meal-prepping, which he hadn't done before but was something that ended up really helping him succeed.

"As soon as the food part kicked in, I knew that regardless of what was going on that I would [have something healthy] to eat to fuel me up," he said.

And he's found happiness in all that hard work: "You really change your life. It sounds a little corny and cheesy, but it's true."

What Reza Farahan Eats to Maintain His Weight Loss