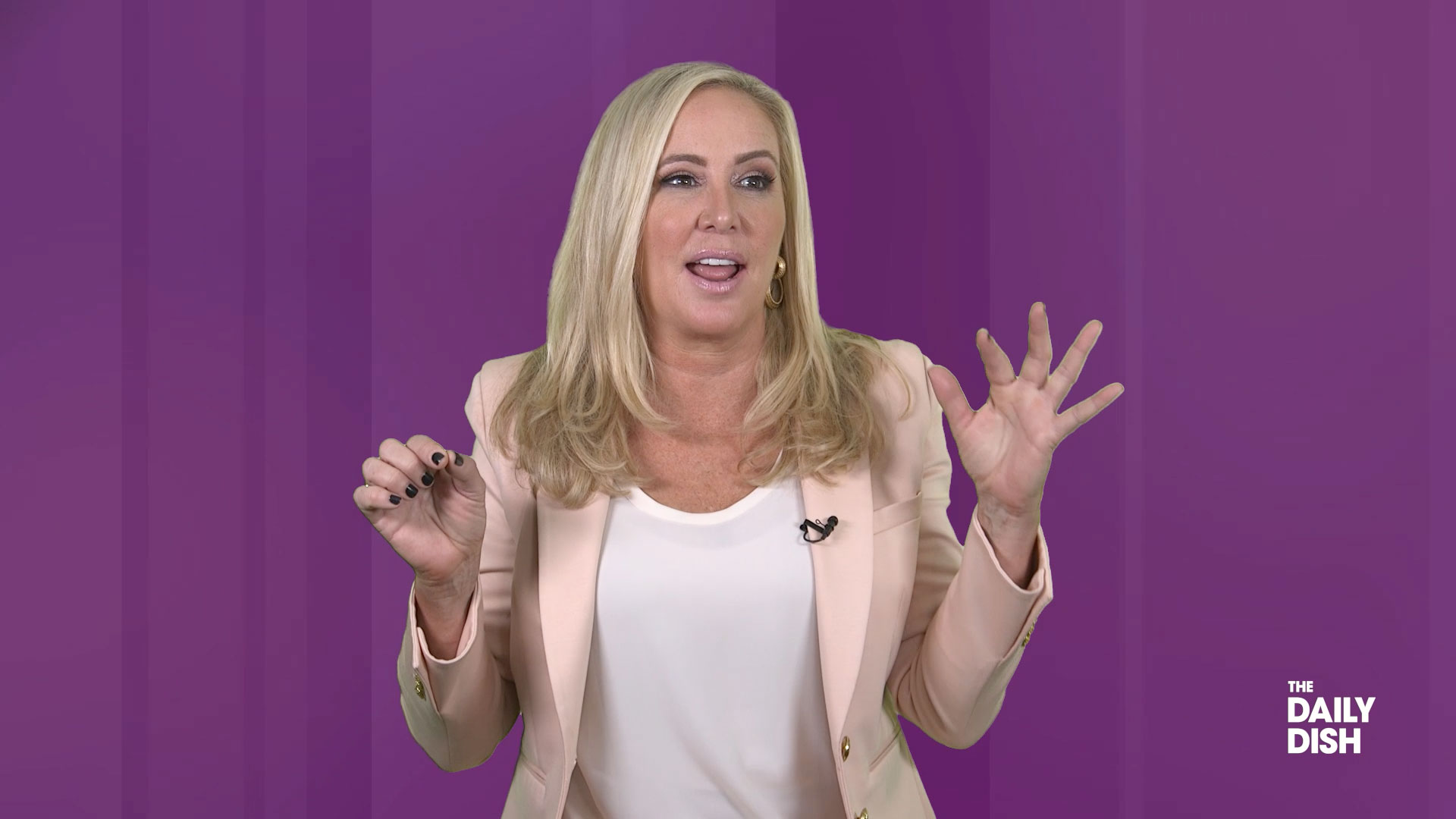 After 11 seasons on The Real Housewives of Orange County, we're still learning new things about Tamra Judge. Or should we say Tammy Sue Waddle?

Yes, for all of her life before RHOC, she went by the name Tammy instead of her legal first name of Tamra. But all that suddenly changed when Tamra joined RHOC in Season 3. “Growing up, my mom called me ‘Tammy,’” she explained during a recent interview with ET. “When I got [cast on] the show, there already was a Tammy, Tammy Knickerbocker. So, when I got hired, I remember on the phone I'm like, 'Really? I got hired? I got hired?' And I'm like, you know, 'I know there's already another Tammy, but my real name's Tamra,' and they're like, 'OK, we're calling you Tamra,' and there it was.”

It sounds like we kind of owe a big thank you to Season 2 and Season 3 O.C. Housewife Tammy for a name we could now never imagine Tamra being without.

Tamra isn't the only Bravoleb to have gone by a different name prior to appearing on TV. Everyone from NeNe Leakes to Jax Taylor to even Captain Lee Rosbach used to answer to something different back in the day.

What other revelations will be dropped as this season of RHOC continues Mondays at 9/8c? Check out a sneak peek of the next episode, below. 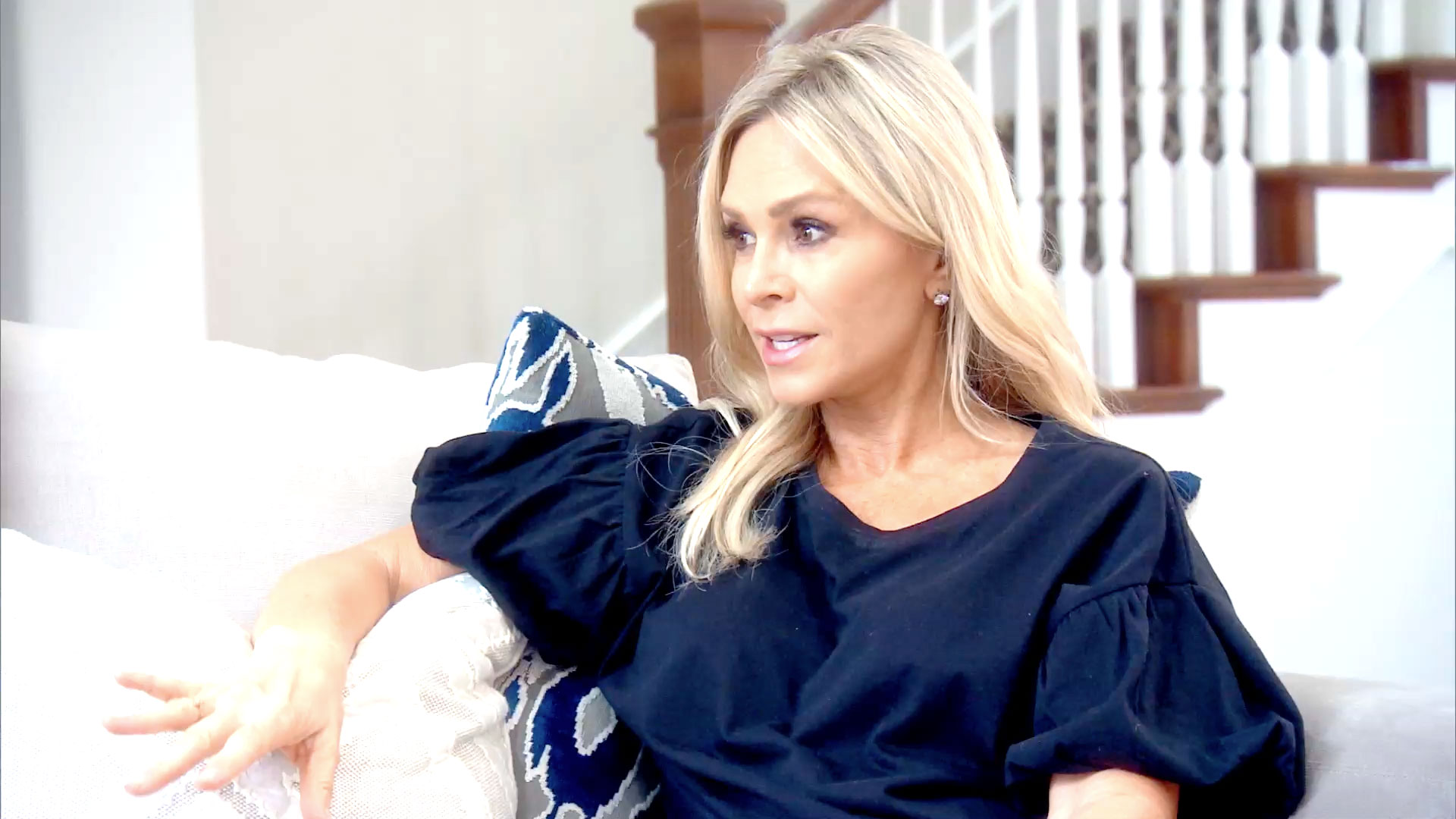 What Are the Real Names of These Bravolebs?