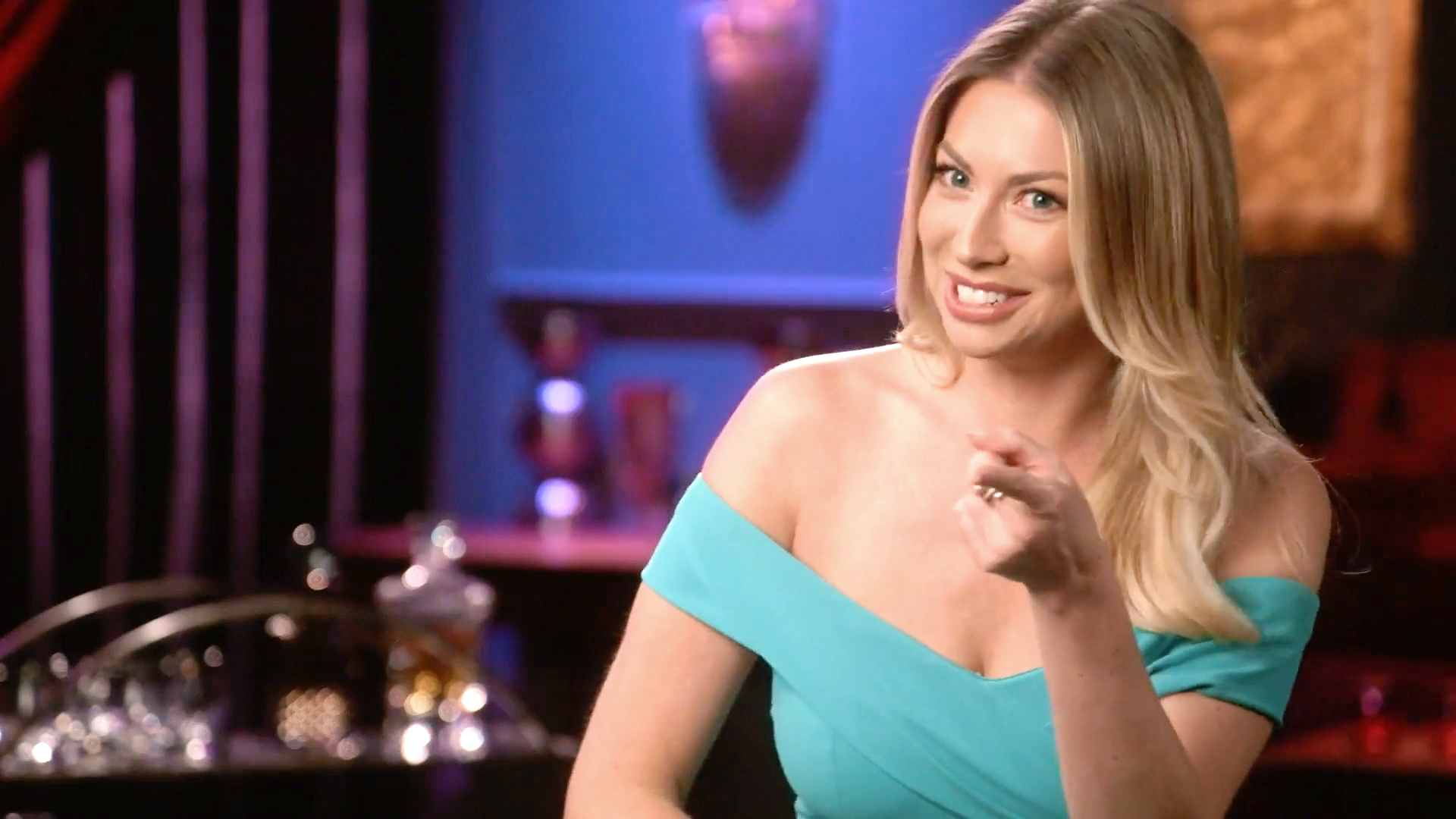 Jax Taylor has already rolled up his sleeves to work on some major renovations to the gorgeous new home he bought with Brittany Cartwright before they get married later this month. Now, the Vanderpump Rules bartender is sharing glimpses of some artwork he's purchased for their home: three beautiful black-and-white photographs of the late actor Steve McQueen.

Two of the photographs show the actor and late classic car-maker Carroll Shelby, whose cars McQueen collected. The third is a solo shot of McQueen in sunglasses, pointing a gun, which Jax plans to hang in the pool house bathroom.

It's been fun to see how this crew (who are all pretty much still neighbors) has been decorating their brand new homes. Jax's retro art, for example, is a little different from the iconic portrait that greets guests at his friends Tom Schwartz and Katie Maloney-Schwartz's new place.

Jax Taylor Is Doing Some Major Work on His New House