What Did Shep and Sarah the Producer Really Think of a Dater Crashing #RelationShep? 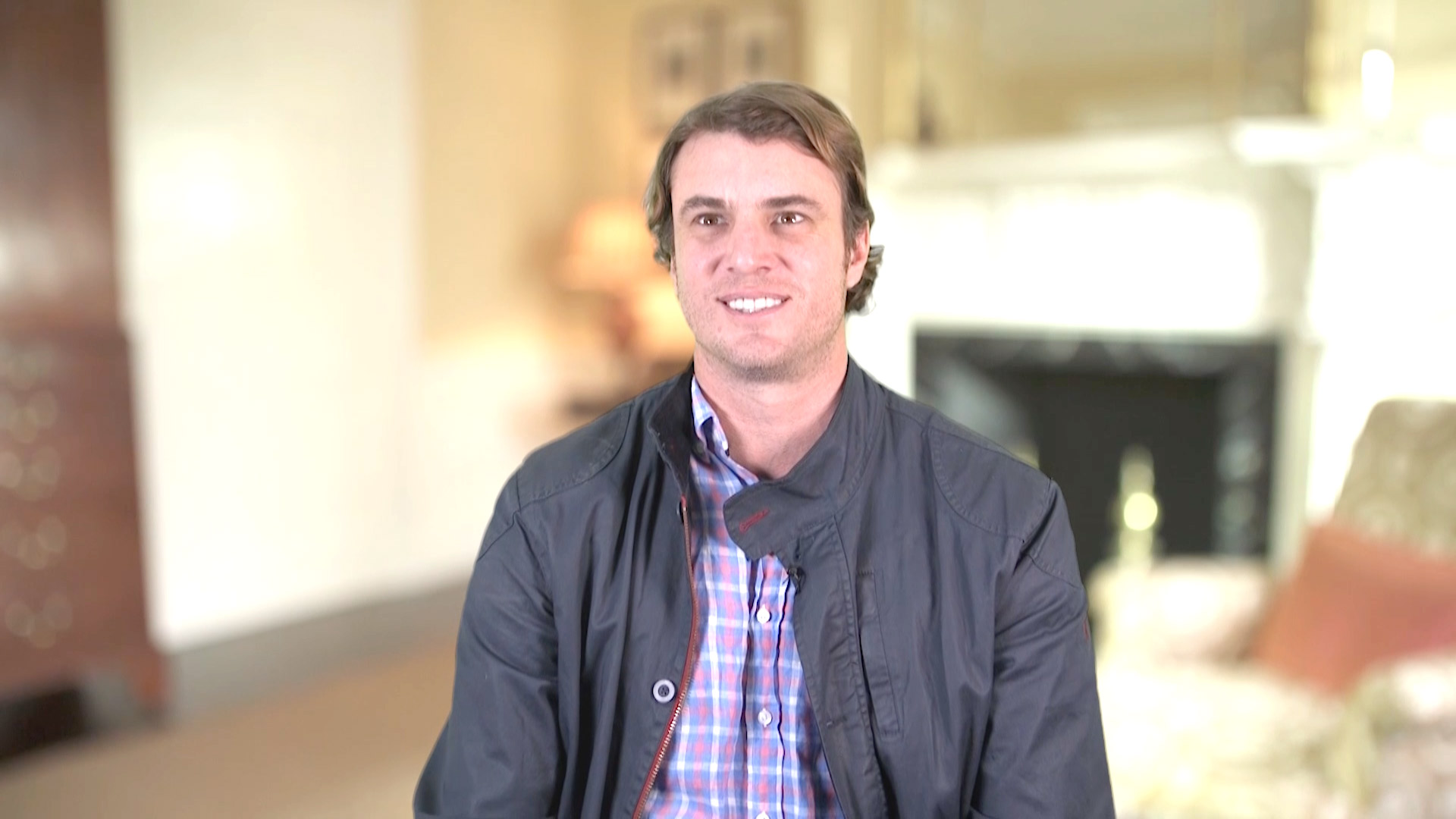 As if "Shepard didn't already have a lot on his hands - five women to be exact - one more came knocking on the RelationShep beach house door hoping for a chance at Shep's heart. Turns out Summer from Dallas, Texas hadn't had her fill of the Southern Charmer and wanted to another chance at becoming a Shepford Wife. Deeming it unfair to the other ladies who he did choose to come to Charleston, Shep decided to put the Texan in a hotel for the night and let her down face to face the next day. Some might call this step growth for Shep - even himself. "I'm learning a lot. Last year this time I definitely would have tried to take Summer home and do the hookup thing. But this time it's different. I want to be in a serious relationship."

But what was really going through his mind - and his trusty sidekick Producer Sarah Steinfeld's mind - when Summer showed up unannounced? "Summer coming to Charleston unannounced from Dallas was crazy," says Producer Sarah when Bravotv.com caught up with her. Shep put it plainly in the interview above, "Summer sorta threw a wrench in it." The bachelor went on to explain why he just couldn't give Summer a second shot at love. "I'm in this situation where I don't have time...I'm not in a position to give you another chance, I'm already down the road. If you represented yourself in a way you wish was different, maybe in a different situation you could show me a different side of you, but we don't have that luxury." Clearly, the "new Shep" is not messing around when it comes to love. 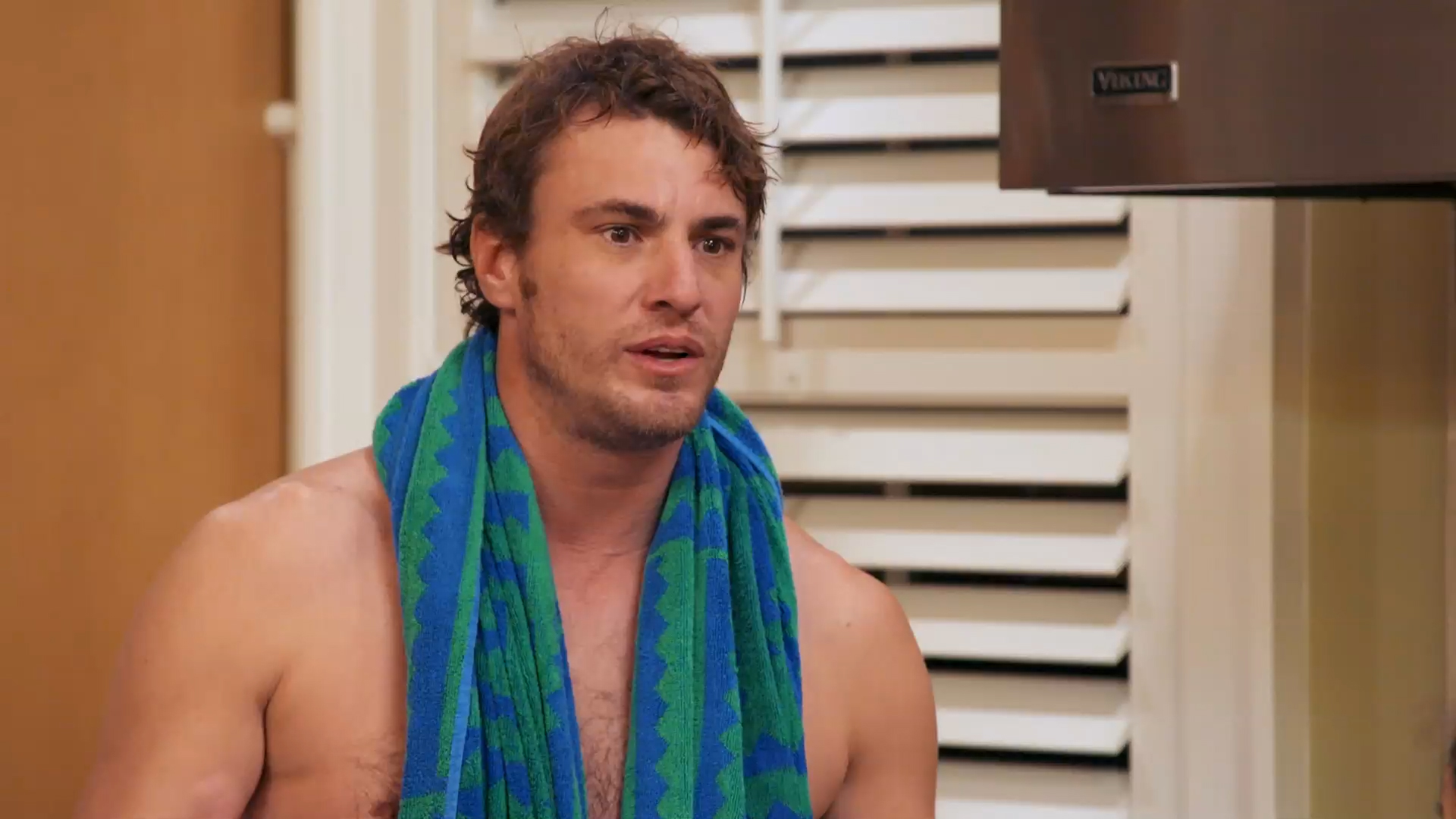 As it turns out, both Shep and Sarah simply didn't think that Summer was a good match. "I don't think she had very much one on one time with Shep because it was a double date," said Sarah adding, "I don't think she was long-term material for him in terms of how she would fit in." Shep expanded, "She and her friend were pretty outrageous. It's all good, and probably somebody's really into that. But I'm sure not. But I thought she was a lovely person." Unfortunately for Summer, lovely person and love just isn't the same thing.

Tune in Mondays at 10/9c to RelationShep to find out if Shep finally finds the one.