Would Wendy Williams Ever Be a Real Housewife? 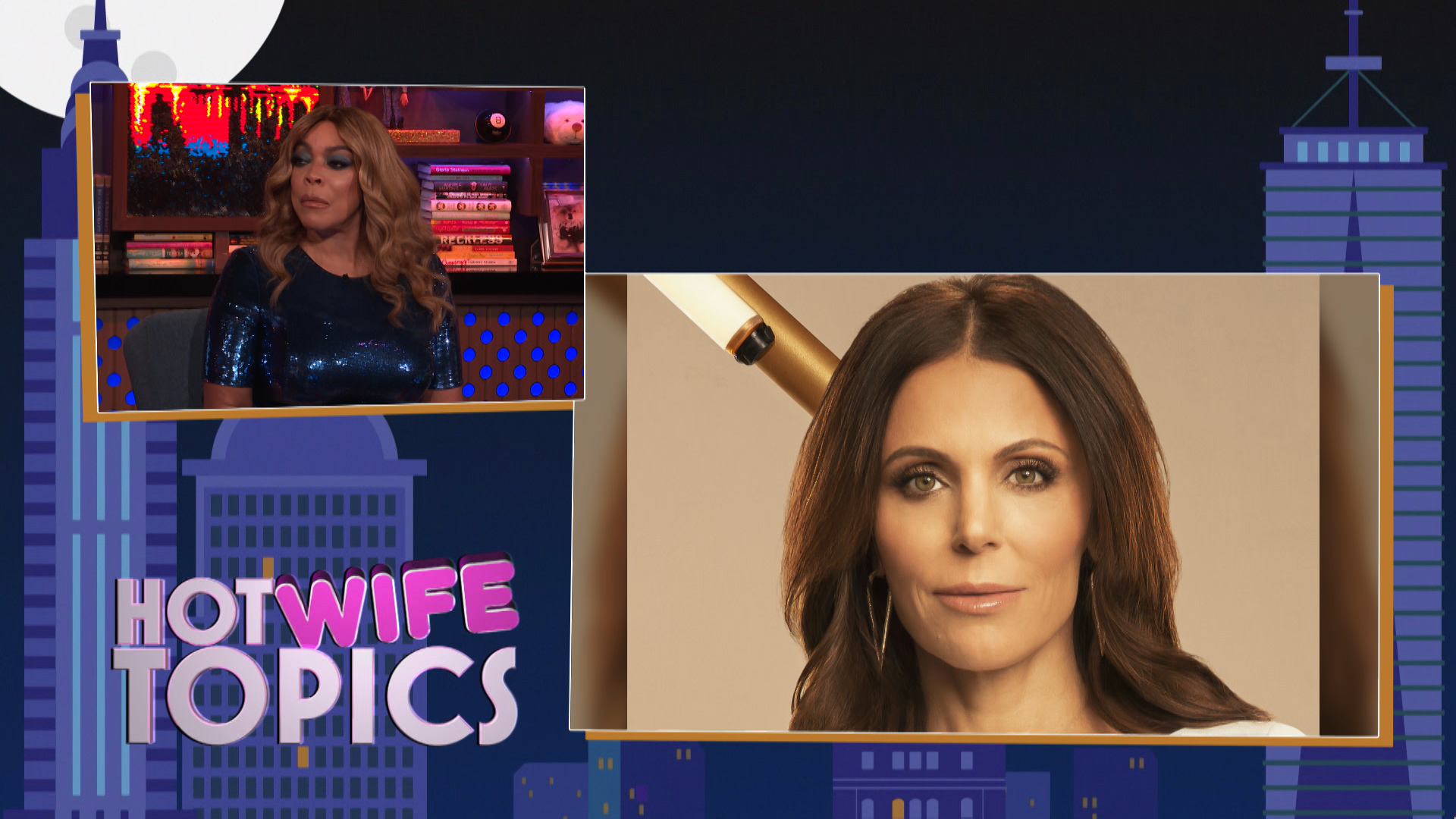 The Real Housewives is an exclusive club reserved for only the fiercest of females, so who wouldn't want to be a part of it? Well, Wendy Williams, apparently.

While discussing the recent news that Bethenny Frankel would not be returning to The Real Housewives of New York City for Season 12 during Sunday night's Watch What Happens Live with Andy Cohen, Wendy remarked that she would not be a good fit for the show, despite some gossip that said otherwise, which you can check out in the above clip.

"I had not read that rumor until I heard you deny it on Hot Topics," Andy Cohen said to his fellow NYC talk show host, to which she replied, "I read it on the blogs. I'm like, 'What?'"

However, Wendy still has a lot of love for Bethenny. "Well, I had a very extensive conversation with Bethenny the other day. Oh, yes. She was about to get on a plane to go to the Bahamas," Wendy said on WWHL, referring to the Skinnygirl mogul's relief work for those affected by Hurricane Dorian. "And Bethenny is one of my favorite Housewives."

That's a far cry from where Bethenny and Wendy stood in recent memory. Wendy admitted during an episode of The Wendy Williams Show in May, "Bethenny Frankel has never been my favorite person."

But going through her own divorce with Kevin Hunter has given Wendy a newfound empathy for Bethenny, who also knows what it's like to go through a breakup in the public eye. "Bethenny, I want you to come on this talk show, and we'll talk about everything. We've got a lot in common these days," Wendy said. "I'll ask her, 'How you doin'?' And then she'll say to me, 'How you doin'?' And then I'll say to her, 'Give me a hug.' And she'll say, 'Hug me tighter.'"

Check out the above video for more of Wendy's hot takes on the latest Housewives news. Head below to find out how her recent reconciliation with The Real Housewives of Atlanta's Nene Leakes went down. 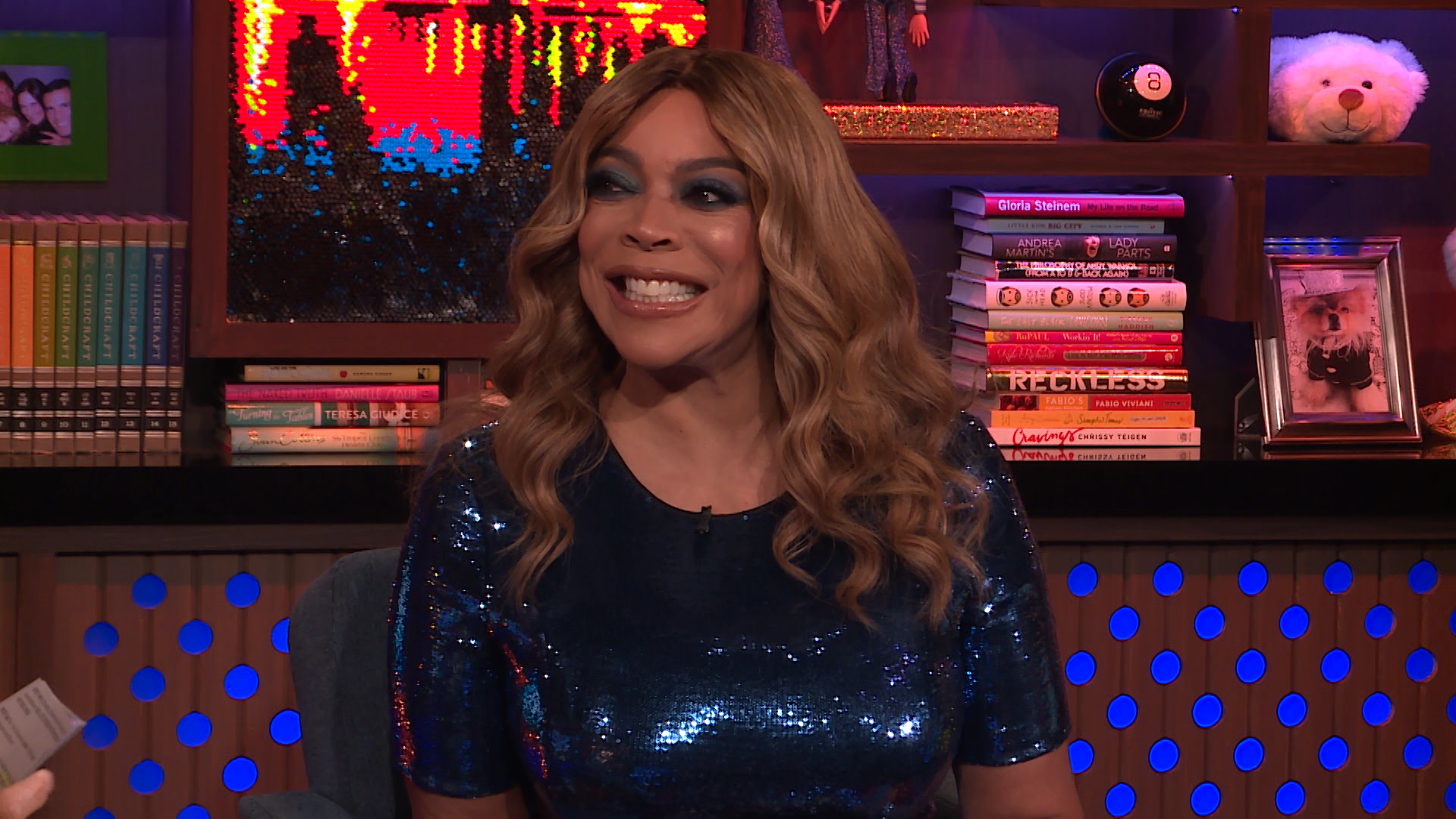 Why Wendy Williams Is “Forced to Like” Bethenny Frankel Now