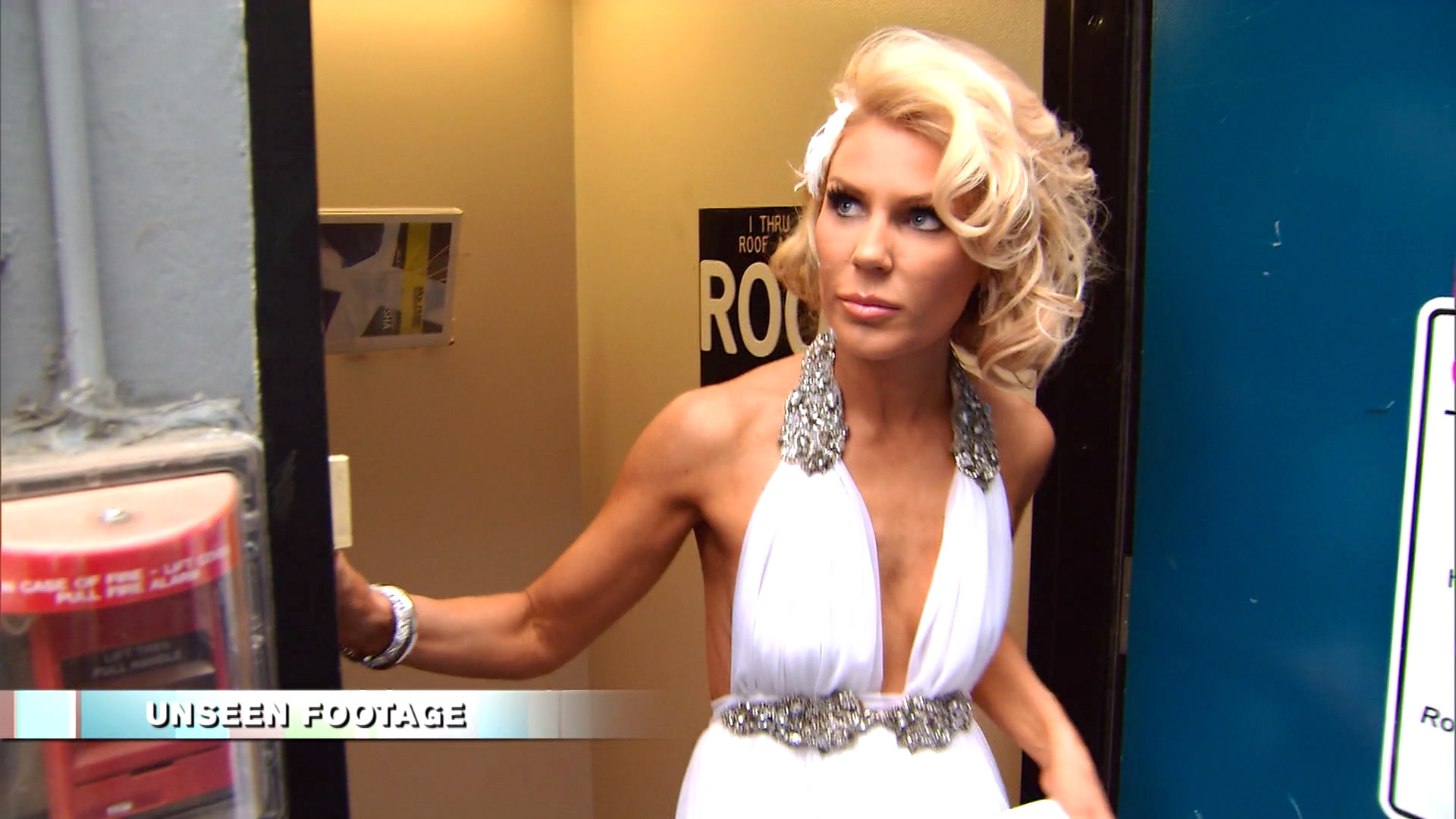 Gretchen Rossi has been trying for years to have a family with her longtime partner, Slade Smiley. And, as she recently shared on SirusXM’s Jeff Lewis Live, her IVF experience has hardly been easy. Gretchen described it as an “arduous process,” which she and her fiance began four years ago.

“Sadly, we lost 14 embryos six hours before they were going to implant in me, so that was beyond devastating,” she recalled of that first round of IVF, via PEOPLE. “Took about a year and a half for me to get through that and the depression.”

She added, “I don’t really know exactly what happened but it was very devastating. I think I was in bed for days crying. It was just really, really hard.”

Slade also recalled that experience, sharing, “It wasn’t even the term, ‘You lost them.’ It was that everything arrested. So basically, everything just died. It wasn’t like [they] thawed — it was a fresh transfer. She had just recently had the eggs withdrawn, so it was just basically growing at that point.”

Gretchen Rossi Reveals Her Summer Plans: "We’re Focused on Having a Baby"

Slade has also undergone medical procedures, including a reverse vasectomy, in the hopes that they might get pregnant. “He went through that first major surgery, and we [had] six vials of his sperm. And then we went back and we did a [vasectomy] reversal  for us, to see if we can just try to get pregnant naturally,” Gretchen said. “And he did that. And we tried for 18 months and that didn’t work, sadly.”

Earlier this year Gretchen once again started IVF process, marking her third round in the years since she and Slade first started this journey. She even had surgery back in May. “I am bloated, I am tired, I am 10 lbs. overweight,” The Real Housewives of Orange County alum said. “You get a lot of cellulite. I have cellulite — on the back of my arms, on my stomach, on the back of my legs — that I’ve never had before. But you’re pumping yourself with a ton of hormones. And it’s just been a very arduous process.”

Check out more Gretchen and Slade, below.

Gretchen and Slade: A Love Story

Are Gretchen & Slade One Step Closer to Having a Baby?

Gretchen Rossi Gets Candid About Her IVF Journey